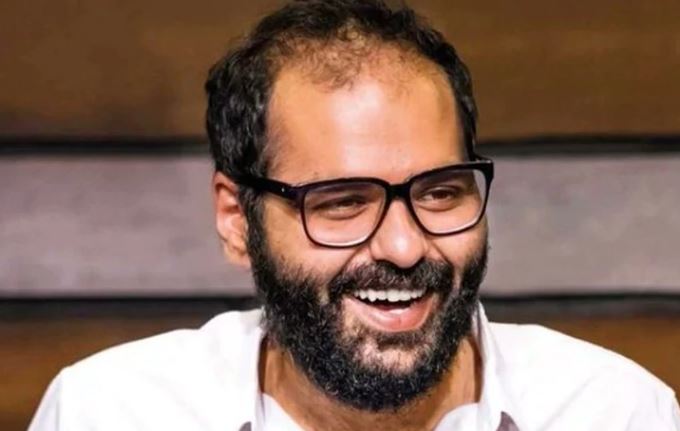 Mumbai: Unfazed by his suspension from flying Tuesday, stand-up comedian Kunal Kamra on Wednesday claimed that he once again approached television journalist Arnab Goswami, who he said was his co-passenger on a flight from Lucknow, for an ‘honest discussion’ but was turned away.

Kamra tweeted in the morning that ‘Arnab Goswami was again travelling in his flight while returning from Lucknow’.

“I again asked him politely if he wants to have a honest discussion he with his verbal arrogant hand jester he asked me to move away & I did that (sic),” he tweeted.

The comedian was suspended from flying by IndiGo and Air India Tuesday after he allegedly heckled Goswami aboard a Mumbai-Lucknow plane and posted a video clip on his Twitter handle.

While IndiGo suspended Kamra from flying with it for a period of six months, Air India banned him until further notice.

In a statement released on Twitter after he posted the video, Kamra said he did ‘exactly what Republic TV journalists do to people in their private/public spaces’.

Kamra stated he had not done anything criminal by allegedly heckling Goswami.