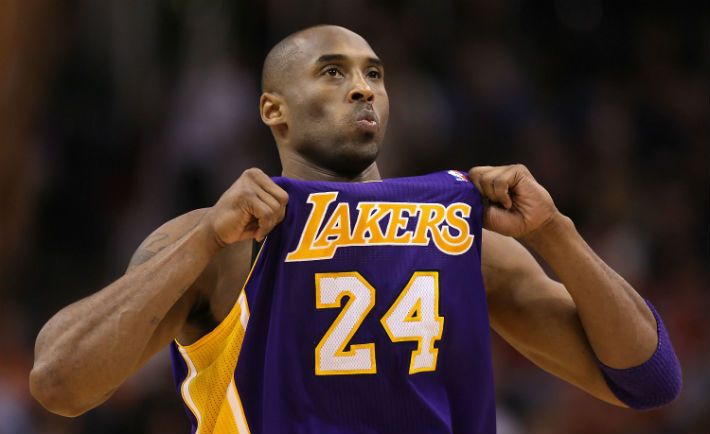 Kobe Bryant’s tragic death in a helicopter crash along with eight others shocked the NBA world on Sunday and sparked an outpouring of grief around the globe. A day later, one influential member of the basketball community made it clear Bryant’s place in basketball history will be remembered forever.

Bryant will be eligible for induction into the Naismith Basketball Hall of Fame later this year in what will now be a considerably more somber event. It’s a loaded incoming class of Hall of Famers, with Kevin Garnett, Tim Duncan and Bryant all eligible for induction. But according to The Athletic’s Shams Charania, Naismith Basketball Hall of Famer chairman Jerry Colangelo said this year’s induction will be a celebration of Bryant’s life. Colangelo told Charania that Bryant “will be honored the way he should be.”

Kobe Bryant will be a first-ballot enshrinement into the Naismith Basketball Hall of Fame class of 2020.

“Expected to be arguably the most epic class ever with Kobe, Tim Duncan and Kevin Garnett,” HOF chairman Jerry Colangelo says. “Kobe will be honored the way he should be.”

Bryant was all but guaranteed induction in 2020, and his absence due to tragedy takes away what would have been a fascinating induction speech. It also makes the addition of one of the most celebrated Hall of Fame classes in recent memory a decidedly sad affair. The induction process officially starts later this week, and Bryant’s tragedy will very much be on the minds of those involved.

Bryant will be part of standard Hall of Fame screening process on Wednesday, with finalists in February at All-Star break and formal inductees at the Final 4 in April. https://t.co/OYFMwFIJxD

The official list of inductees will be announced at the Final Four in April.