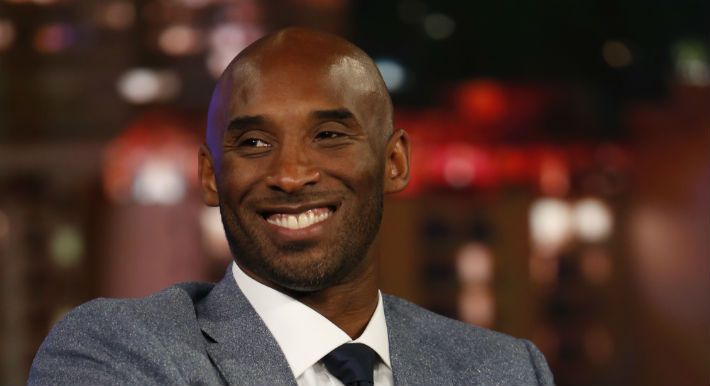 While TMZ was the first to report the crash involved Bryant, the Los Angeles County Sheriff’s Department did announce that a helicopter crash occurred in the area earlier in the day, although they had not released the names of any victims.

Avoid the area until further notice.

Eventually, the terrible news was confirmed by Variety.

Officials confirm to Variety that Bryant was a passenger on board a helicopter that crashed in the Los Angeles County suburb of Calabasas.

Kobe Bryant is among those dead in a helicopter crash outside Los Angeles, a source confirms to ESPN.

The news comes one day after Bryant was passed by LeBron James for third on the NBA’s all-time scoring list, in which he tweeted congratulations and support to James.

Over the course of his 20-year career in the Association, all of which was spent as a member of the Lakers, Bryant averaged 25 points, 5.2 rebounds, and 4.7 assists per game. Bryant’s list of accolades is one of the longest in league history, as he was a five-time NBA champion, an 18-time All-Star, and was named league MVP in 2008.

TMZ reported that Bryant’s wife, Vanessa, and his four daughters, Gianna, Natalia, Bianca, and Capri, were not on board the aircraft.