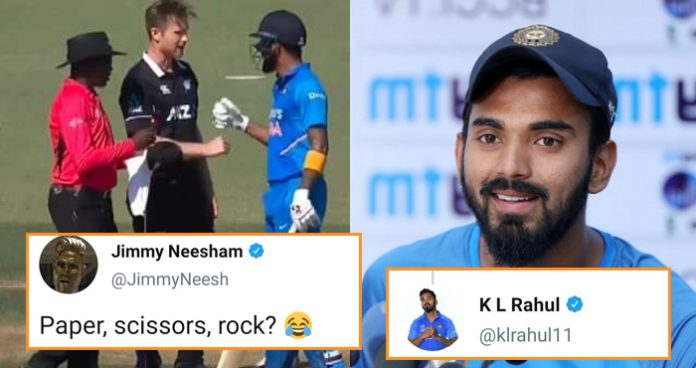 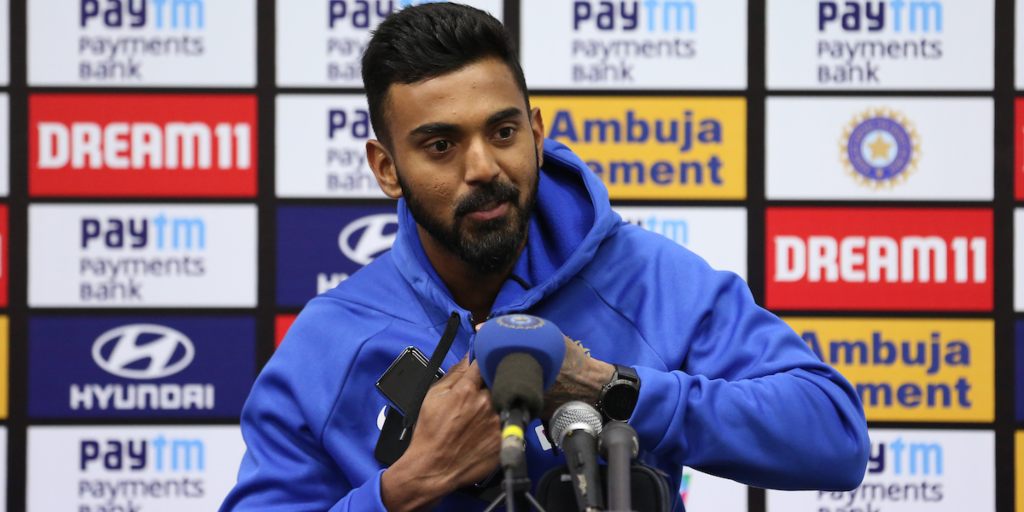 He was the leading run scorer among both the sides in the T20I series while in the 50 overs series, he became the first Indian wicket-keeper to slam a ODI hundred in New Zealand. Rahul solved the Indian team’s wicket-keeping dilemma as he shut the doors for Rishabh Pant and Sanju Samson’s entry with his keeping skills.

During the 5th T20I of the aforementioned series, Rahul even captained the team in the absence of Virat Kohli and Rohit Sharma. Hence, the Karnataka batsman had become quite popular among the Indian fans. He will play for Kings XI Punjab in IPL 2020 and for the first time, he will also lead the side. 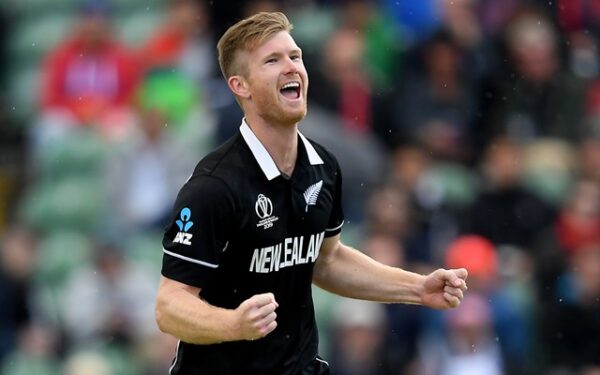 One of his KXIP teammates, James Neesham was playing against him in the New Zealand series as the all-rounder was an integral part of the home side’s one-day team. Although he did not make a noteworthy contribution in the series, he grabbed the limelight by having a confrontation with Rahul during the final ODI match.

It looked like both the players were arguing with each other but the Kiwi player trashed those rumors with a light-hearted tweet. He said that the two KXIP players were playing ‘Rock, Paper, Scissors’ in the middle. However, Rahul did not take it seriously and came up with an interesting reply where he said, “Let’s settle this in April. See u in a bit.”

Here is Rahul’s reply to Neesham: