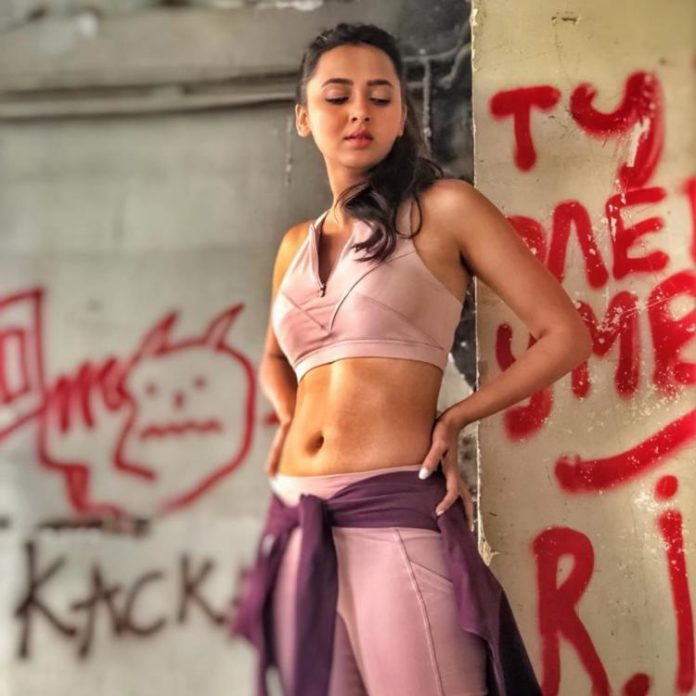 Khatron Ke Khiladi 10 is enlightening the entertainment scene along with several shows returning to the television screens from the 13th of July 2020. Interestingly, Khatron Ke Khiladi 10 reloaded will feature new contestants and the season 10 is extended with new episodes.

Why Did Tejasswi Prakash Decline to Join Bigg Boss 14?

As the confirmation about Tejasswi’s denial to join KKK10 contestants list again came to light, her fans were hopeful about her appearance in Bigg Boss 14. Hosted by Salman Khan, Bigg Boss 14 is all set to release in a brand new lockdown theme in September 2020..

#Repost @colorstv with @get_repost ・・・ We’re all pumped to see electrifying @tejasswiprakash pull off some killer stunts!? Watch the new episodes of #KKK10, every Sat-Sun at 9 PM, only on #Colors.

Tejasswi Prakash confirmed the news about being approached by the makers of Bigg Boss 14. However, Tejasswi revealed that she prefers to sign a fictional show at the moment and wants to keep shy of reality show offers. While Bigg Boss 14 has made the career move in the right direction for several contestants including Asim Riaz, Siddharth Shukla and Paras Chabbra from the previous season, Tejasswi wished to commit her dates to a fictional show.

Tejasswi also revealed that she has been approached by Bigg Boss team for the previous seasons as well. However, she said she might take up Bigg Boss too if nothing promising comes up in the meantime.