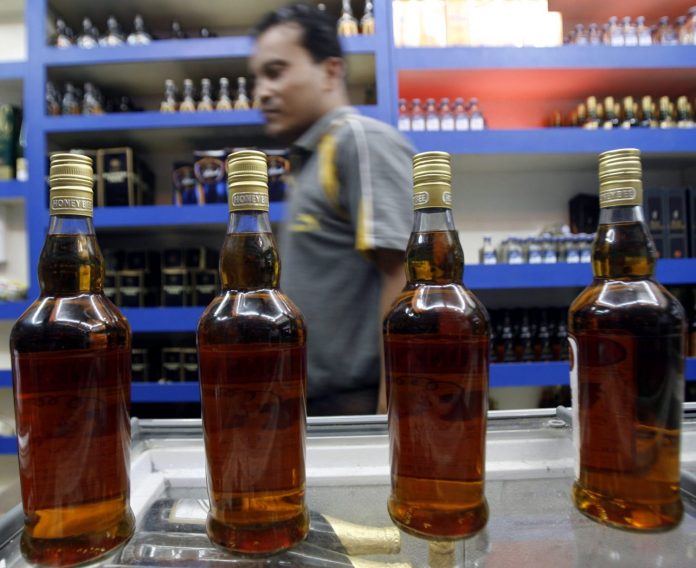 Thrissur (Kerala): With liquor vends in Kerala shut since Wednesday amid a national lockdown, a 37-year-old man allegedly committed suicide at his home near here Friday due to unavailability of liquor, police said.

Sanoj, said his family, was restless for the past two days ever since the Kerala government, following pressure from several quarters, decided to close down all retail liquor vends in the state from Wednesday.

After Sanoj, a bachelor, was found hanging near his house Friday morning, police registered a case of unnatural death.

Local Self-Government Minister A.C. Moideen, who hails from the district, said that all steps will be taken to ensure counselling for the needy.

Kerala Excise Department has announced that de-addiction and counselling centres will give free services to persons suffering from physical or mental stress due to non-availability of alcoholic drinks.

This service can also be availed by calling the Excise Department’s toll-free number 14405.

The Excise Department has set up one de-addiction centre in one taluk hospital in each district to provide free treatment and counselling services.