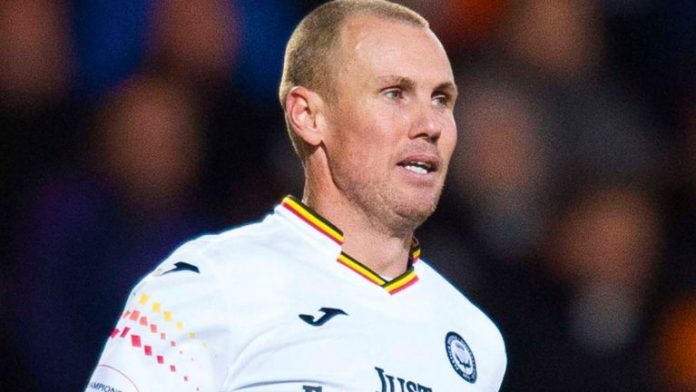 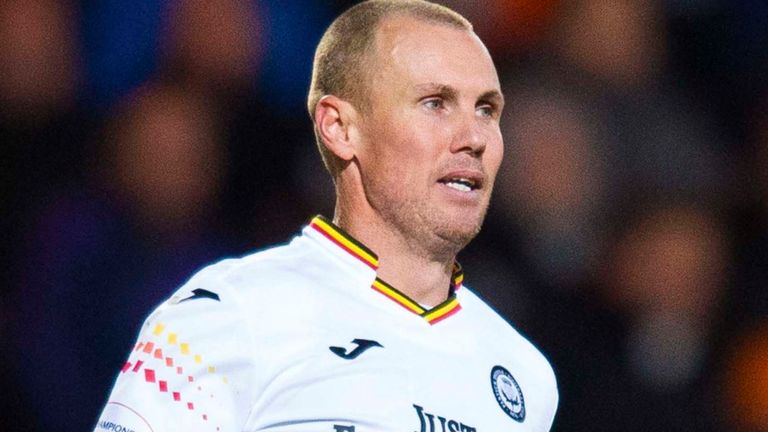 Miller, who scored 18 goals in 69 appearances for his country, retired as a player in January following the mutual termination of his contract with Ladbrokes Championship side Partick Thistle, and has now become the first addition to new head coach Carl Robinson’s coaching staff.

The 40-year-old ex-Rangers and Celtic striker told the club’s official website: “Carl and I have been close for 20 years. I’ve worked with him when he was a player and when he was a manager. 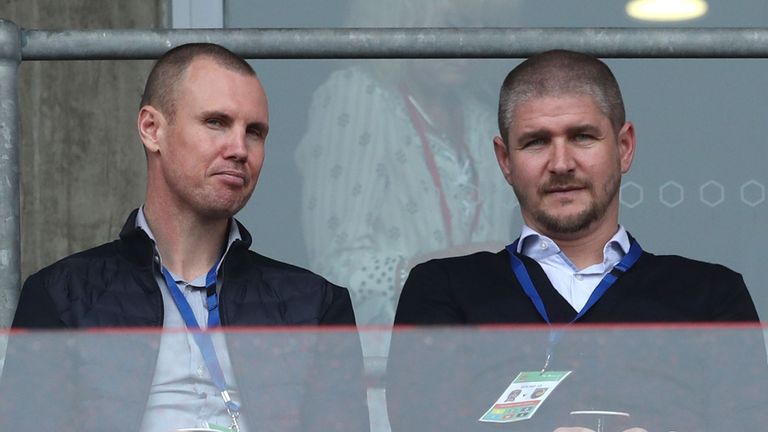 “When the opportunity came up for me to join him here in Newcastle and continue my development as a coach, I was keen to take it with both hands.

“Carl sees success in the near future here in Newcastle, and I want to do all I can to help make that happen.”

Miller and Robinson, who was handed the reins last week, played together in England at Wolves, while the former Wales international was coach of the Vancouver Whitecaps during the forward’s stint in MLS.

Jets chief executive officer Lawrie McKinna welcomed the arrival of a man who had a brief spell in charge at Livingston as player-manager in 2018. 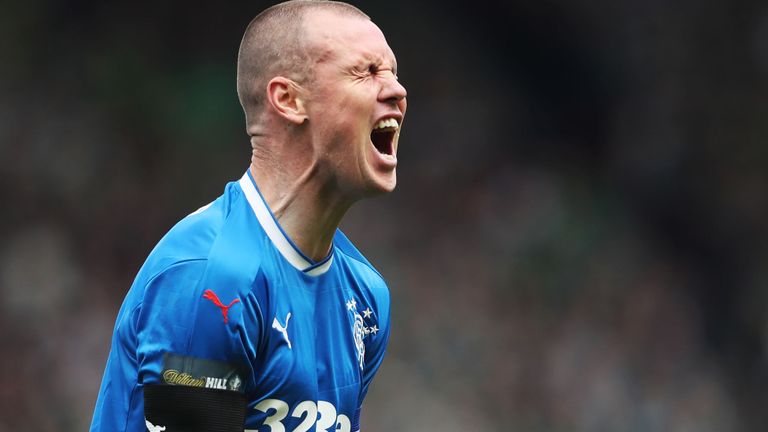 McKinna said: “Kenny Miller has pedigree, he’s played for some big clubs and I think he’s a great addition to the staff.