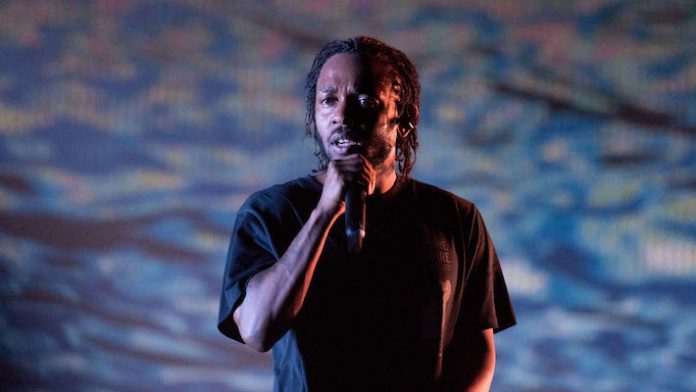 In just the span of a decade, Kendrick Lamar has been award the accolades that trump the combined careers of many. The most recent achievement being his Pulitizer Prize award for his 2017 album DAMN. With such success, comes the wish from outsiders to document his rise to fame for those who may have missed out of key moments or simply just to reminisce on his journey and this fall, that wish will become a reality thanks to author Marcus J. Moore.

In an announcement on his Twitter, Moore revealed that The Butterfly Effect: How Kendrick Lamar Ignited the Soul of Black America will arrive this fall, sharing a confirmed release date of October 13. Proclaimed as the “first biography of Kendrick Lamar” by its publishing company Simon & Schuster, the book will serve as Moore’s first full-length book. He previously worked for Pitchfork, The Washington Post, and The Atlantic.

In addition to the announcement, a blurb from the book was also shared, highlighting his journey to becoming arguably hip-hop’s best rapper:

“It’s the definitive account of his coming-of-age as an artist,” the blurb states. “His resurrection of two languishing genres (bebop and jazz), his profound impact on a racially fraught America, and his emergence as the bonafide King of Rap.”