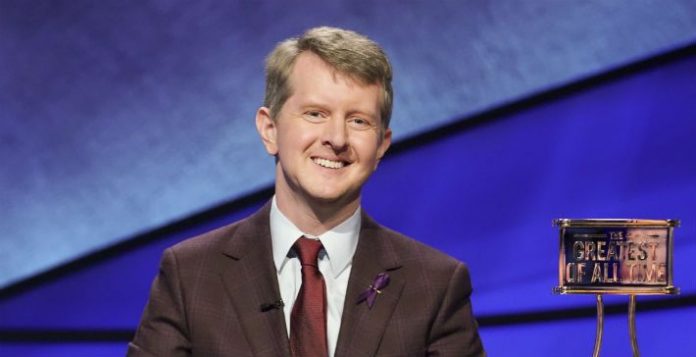 Ken Jennings does not make movies, but as a noted Smart Person whose currently known as the greatest Jeopardy! player in the show’s history, he has enough general knowledge and nerdy background to be qualified to answer a question currently plaguing the movie industry: are comic book movies cinema?

It’s a debate that seemingly won’t end, as Martin Scorsese’s criticism of the [Alex Trebek voice] genre sparked months of discussion about whether the Marvel Cinematic Universe constitutes high art. And now we can add Jennings’ thoughts on the matter to the conversation, as the Jeopardy! GOAT was asked the question in an interview with Interview Magazine.

His answer? “Absolutely not,” even if most of them are quite good.

They are absolutely not cinema. It’s weird how there are now, I don’t know, four or five pretty good comic book movies every year. When I was a kid, for a long time, most of the tent-pole movies did not really deliver. A lot of them were really dumb and badly made. So, at least these are well made. But I feel like they’re just all pretty good.

Jennings made it clear he’s a huge comic book fan and enjoys a lot of the superhero movies hitting theaters these days. He’s a big Superman guy that simply has a fairly traditional view of what high-end “cinema” is. That doesn’t make comic book movies bad, but it might make some folks mad, anyway.