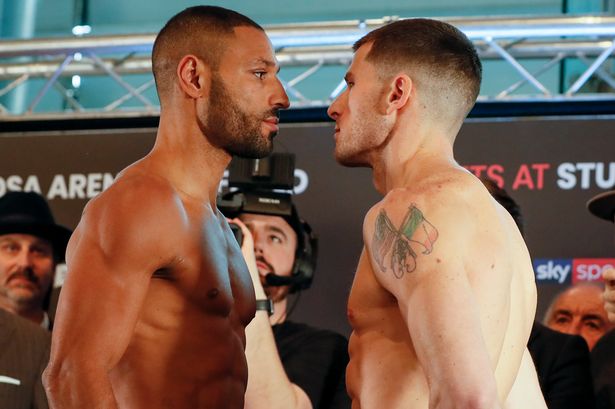 Kell Brook is set to lock horns with Mark DeLuca in Sheffield tonight – and there are plenty of intriguing battles to come on the undercard.

It has been exactly 14 months since Brook’s last outing, which saw him claim a unanimous points victory over rank outsider Michael Zerafa at the Sheffield Arena.

He has unsuccessfully angled for mega-fights with the likes of Amir Khan, Terence Crawford and Errol Spence in the time since, while also battling a number of mental health issues.

But this evening Brook makes his long-awaited return in front of his home crowd, who will be expecting a stellar performance from the former IBF welterweight champion.

Before the 33-year-old climbs through the ropes, though, four undercard bouts will first go ahead live on Sky Sports.

Dave Allen will then look to get back to winning ways in his first outing since a conclusive defeat at the hands of David Price last July, with Dorian Darch standing in his way this evening. 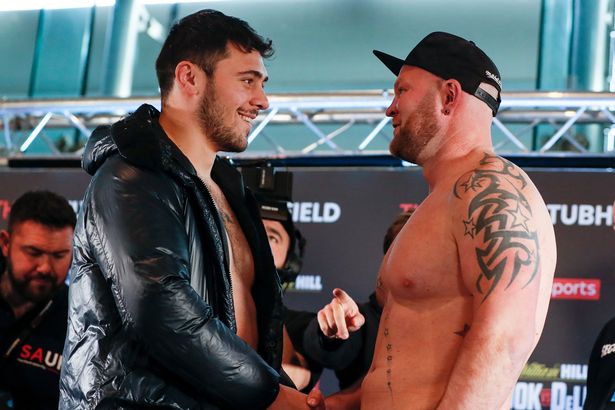 Once the White Rhino’s fight is complete, Kid Galahad will also look to bounce back in style against Claudio Marrero, eight months on from his narrow points loss against IBF featherweight chief Josh Warrington.

Brook was in a buoyant mood after Friday’s weigh-in, where he tipped the scales at 10st 13lbs 12oz. 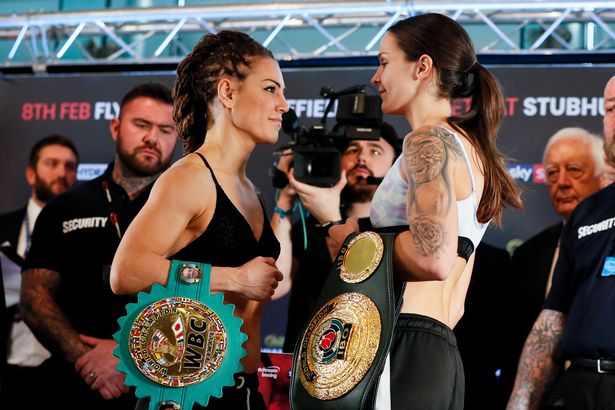 “I’m fully hydrated, I’ll replenish myself, relax, then be sensational.

“It’s important to make a statement to prove that I’ve got everything. I can switch, I’ve got power, ring-craft, mind-set. I hope DeLuca brings it out of me because I’ve got it in my locker, and I want to show the world.

“This will probably be the last time I fight in Sheffield so I will take a moment, look around, absorb all the fans and noise.” 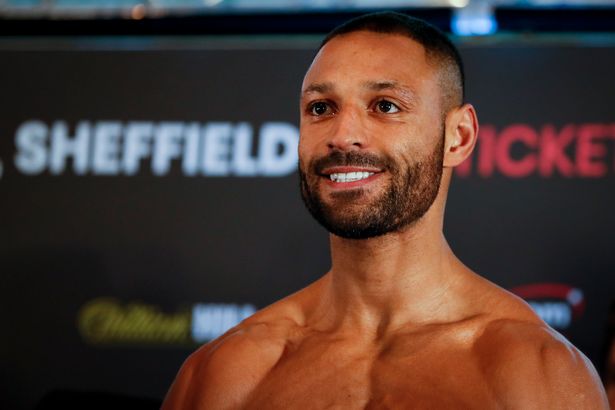 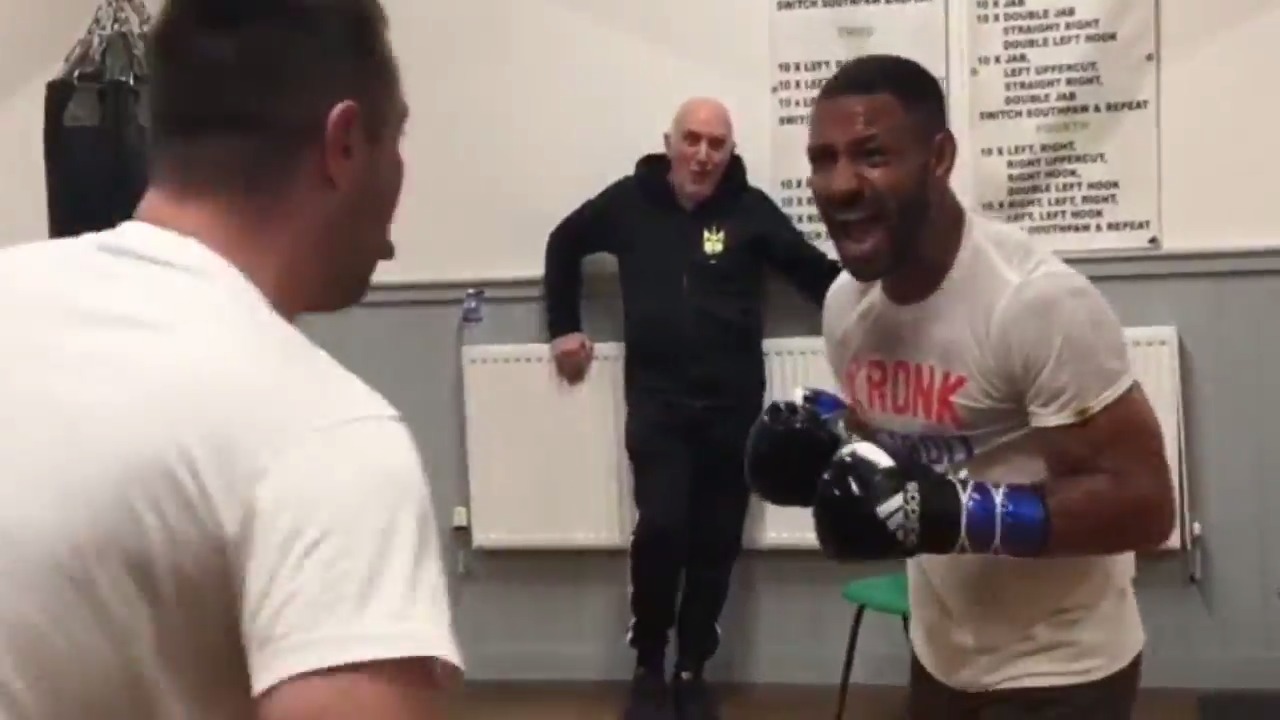