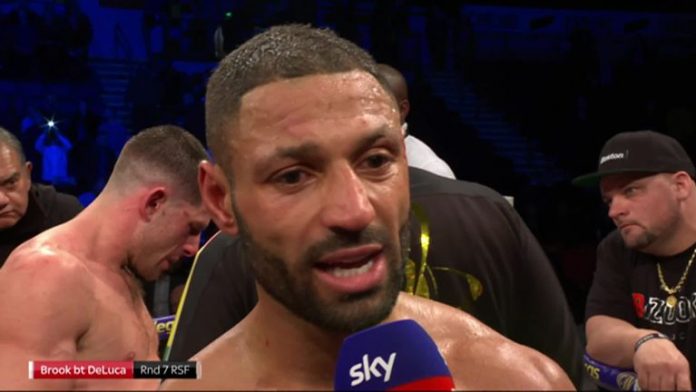 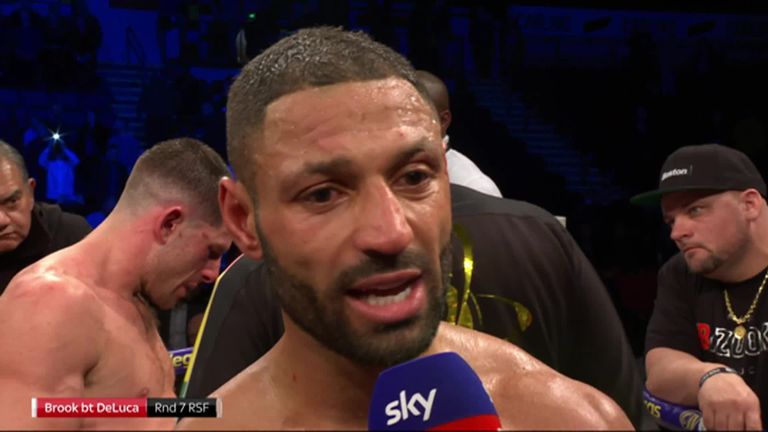 Kell Brook and Liam Smith could be set to meet in a WBO final eliminator after ‘The Special One’ made an explosive return to the ring.

Following a 14-month hiatus, a spiteful Brook knocked out Mark DeLuca in the seventh round of his comeback fight in his home city of Sheffield on Saturday night.

Brook now wants to become a two-time world champion and could potentially meet British rival Liam Smith, who was watching ringside, in a tussle for the WBO mandatory spot at 154lbs.

“2020 is the year that I become world champion again,” Brook said afterwards. 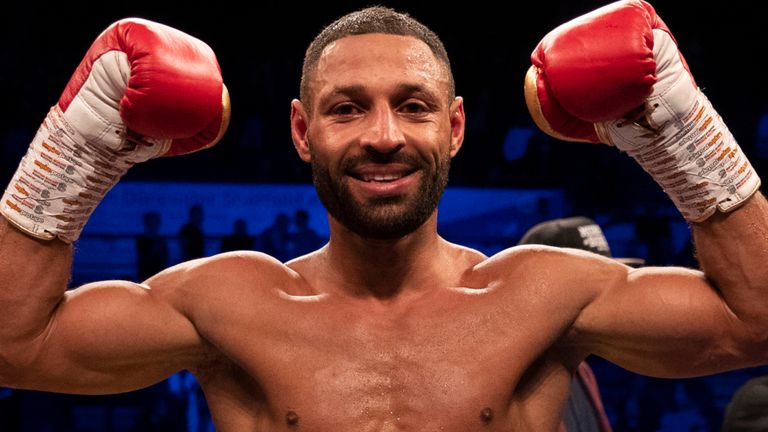 I’ve sparred him and if those spars are anything to go by, the fight would be amazing.

“I don’t shy away from any fighter, I have a lot of respect for Liam Smith, he boxed a stablemate of mine in Liam Williams.

“I’ve sparred him and if those spars are anything to go by, the fight would be amazing.

“I know he wants the fight. We’ll sit down with Eddie [Hearn] this week. I love the Smith family but once we get in there, it’s business. 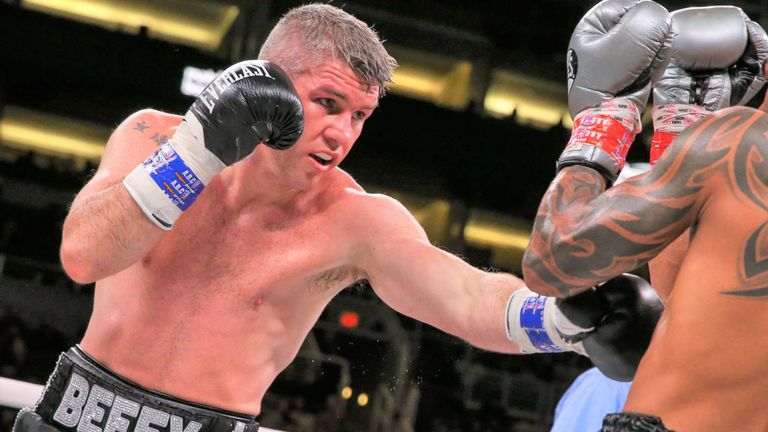 While Smith confirmed from ringside that he was there on a scouting mission and open to the Brook showdown, Hearn further detailed plans going forward.

“Brook showed he still has everything left, this time he showed he’s got the mind, brain and engine,” said Hearn. 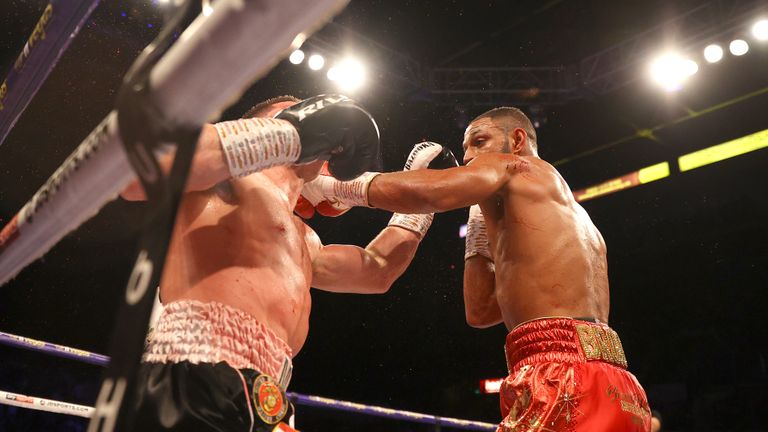 “It’s not too late for Brook, he’s back on it and can become a two-weight world champion.