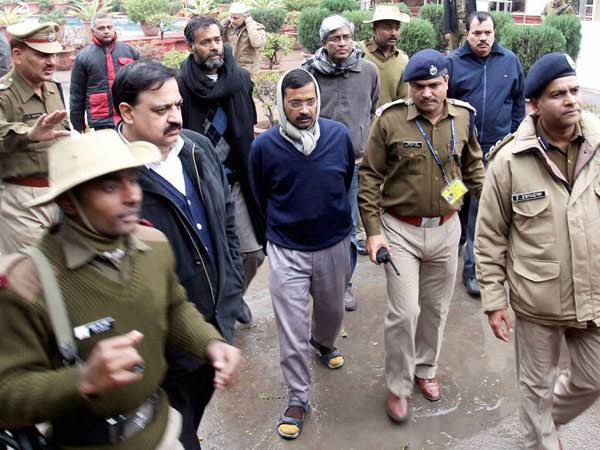 New Delhi: Delhi Chief Minister Arvind Kejriwal Friday lamented that the convicts in the Nirbhaya gang rape and murder case are finding ways to delay their execution and said the law should be amended so that rape convicts are hanged within six months.

“I am sad that the convicts in Nirbhaya case are avoiding the execution by their tactics. They should be hanged immediately. We are in dire need to amend our law so that in cases of rape, the hanging is done within six months,” he tweeted in Hindi.

The Chief Minister’s reaction came after the execution of the four convicts in the Nirbhaya case was again halted by a Delhi court Friday.

The execution was scheduled for Saturday at 6 a.m. Earlier they were to hang January 21 but that was also postponed.