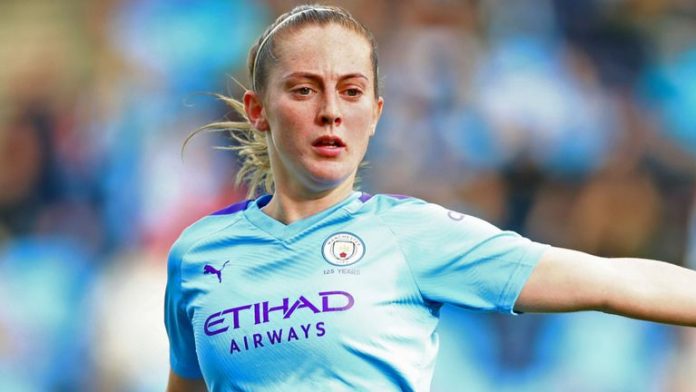 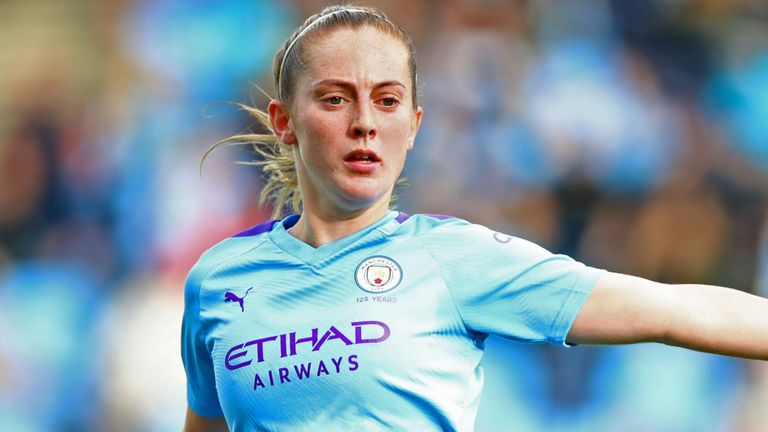 The 22-year-old – who joined the club at the age of 17 – has been a mainstay in the heart of City’s midfield since making her debut against Notts County in July 2014.

The 22-year-old has represented the Lionesses on 26 occasions, even wearing the armband during a 6-0 win against Kazakhstan in September 2018, and also helped the team to a fourth-place finish in the 2019 Women’s World Cup in France.

So happy to have extended my contract at the club I have supported my whole life @ManCity ????????

From a little girl in the park, all the way to cup finals and winning trophies with this club.

Here’s to many more successful years in blue ???? pic.twitter.com/tlWaMqIi9H

“It’s amazing,” Walsh said. “It’s important I’ve renewed my contract with the club I grew up supporting. It’s a special moment for me in my career.