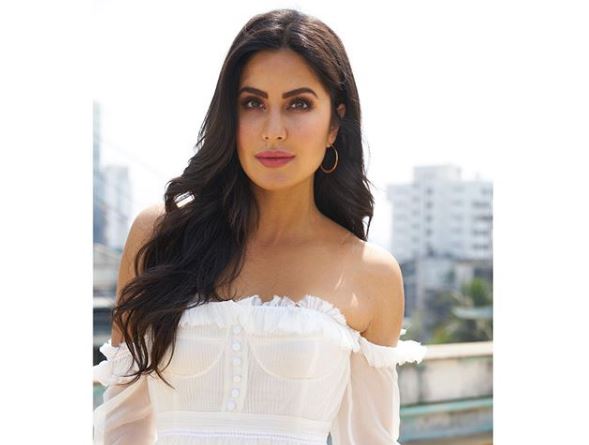 Mumbai: Actress Katrina Kaif remains in the headlines not just for her films but also for her glamorous photo shoots on social media.

Whatever Katrina posts spreads like wildfire on the internet and once again a short clip of her looking her ravishing best has piqued the interest of internet users.

Katrina recently shared a behind-the-scenes video on Instagram with her fans. In this video, Katrina is seen donning a red dress with complete glam makeup with matching earrings and hair perfectly styled, walking on the red carpet. Photographers standing nearby can be seen clicking pictures of the actress.

While captioning the video, Katrina wrote, “Red Carpet Ready for the return of one of my favourite campaigns this time with a twist … Can u guess which one ?”

Katrina’s fans have stormed the comment section with thousands of good wishes. It is worth mentioning that Bharat actress Katrina recently appeared with Alia Bhatt and Desi Girl Priyanka Chopra during an event.The photos of the trio went viral on social media.

On the professional front, Katrina will be seen in Sooryavanshi with Akshay Kumar. Directed by Rohit Shetty, it is slated to release 24 March.