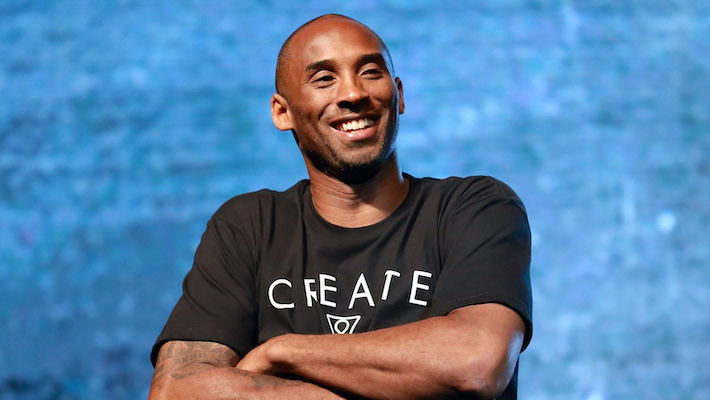 Kanye West and Chance The Rapper dedicated a segment of Kanye’s latest Sunday Service performance to the memory of the late Kobe Bryant this weekend, singing a somber rendition of their song “Ultralight Beam” with Kirk Franklin and the Sunday Service choir. Kanye also rapped a freestyle dedicated to the NBA star, with whom he had a relationship and appeared in ads promoting basketball shoes.

“Kobe, it’s too far / Shooting from where you are,” Kanye rapped. “Remember that you a star / You gotta do more, you gotta go hard.” This weekend’s performance was unique in that it was a nighttime service held in Burbank in remembrance of a local Los Angeles legend. Kobe died Sunday morning along with eight others as the result of a helicopter crash while taking his daughter to a basketball event.

Kanye and Chance were far from the only artists to pay tribute to the fallen hoop star. Performers at the Grammys celebrated his legacy, many noting that watching him play reminded them — as Kanye said in his rap — “you gotta go hard.” Meanwhile, during the star-studded Grammys tribute to the late Nipsey Hussle, a photo of Kobe appeared alongside Nip’s at the end, linking the two LA icons in legacy.