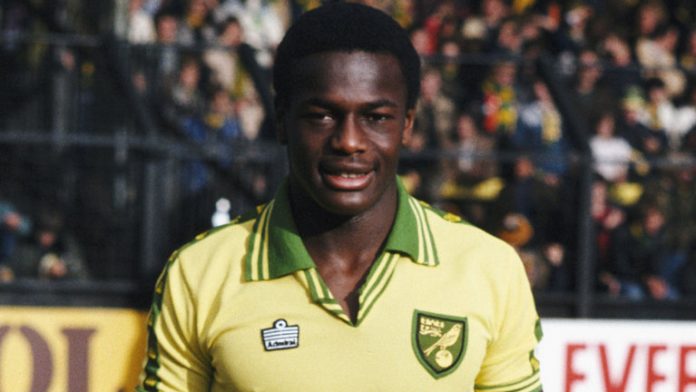 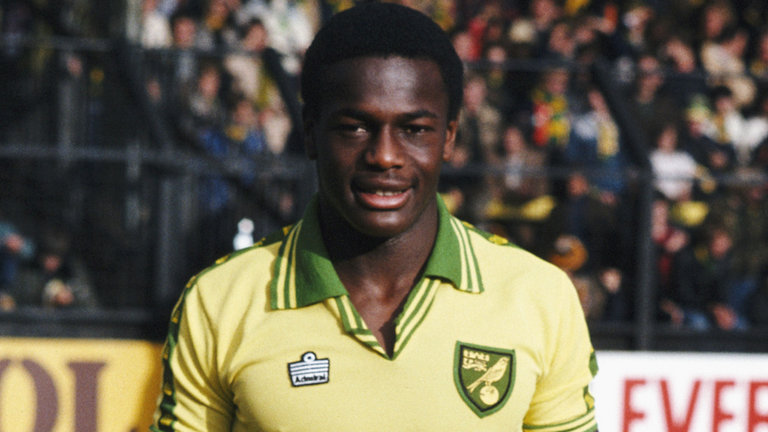 Justin Fashanu, Britain’s first and only out gay male professional footballer, is to be posthumously inducted into the National Football Museum’s Hall of Fame later this week.

Fashanu will be recognised at a ceremony on Wednesday at the museum in central Manchester.

The award celebrates those who have made an outstanding contribution to the sport and comes 22 years after the former Norwich City and Nottingham Forest striker took his own life.

He died in 1998, eight turbulent years after coming out publicly in a national newspaper.

Fashanu’s niece Amal, who runs The Justin Fashanu Foundation, will receive the award on what would have been her uncle’s 59th birthday.

The Foundation has been set up to highlight the issues of homophobia and other forms of discrimination in both grassroots football and the professional game, while also aiming to raise the participation of LGBT people in football.

“I guess for Justin this would be a great moment and I think it’s a pivotal moment when we are finally recognising who Justin Fashanu was, not only as the openly gay footballer, but also as a very talented footballer and the first million-pound black player in England. 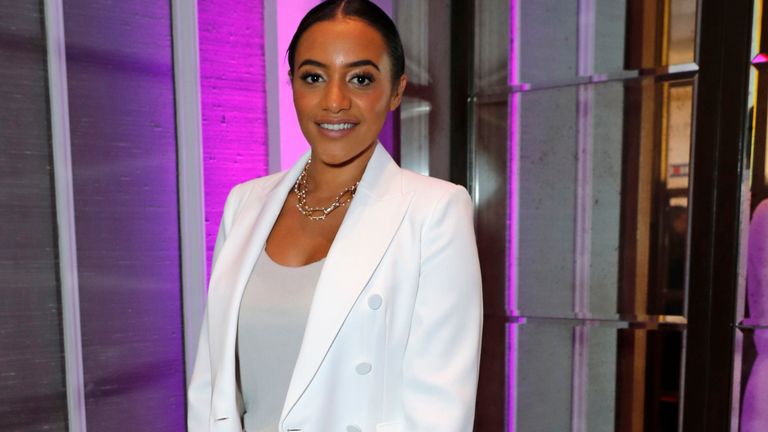 “When I went up to the Football Museum in Manchester a few years ago, I was quite shocked to not see Justin there [in the Hall of Fame]. Maybe that’s because I’m his niece and I just think he’s amazing, but as a footballer I would have expected him to be there.”

There are over 100 male players in the English Football Hall of Fame, which was launched in 2002, as well as women, managers, and teams.

Amal, whose father John played for clubs including Aston Villa, Wimbledon and Millwall, feels the game is “slightly late” to recognise Justin but acknowleges that it is still difficult for players to come out publicly. 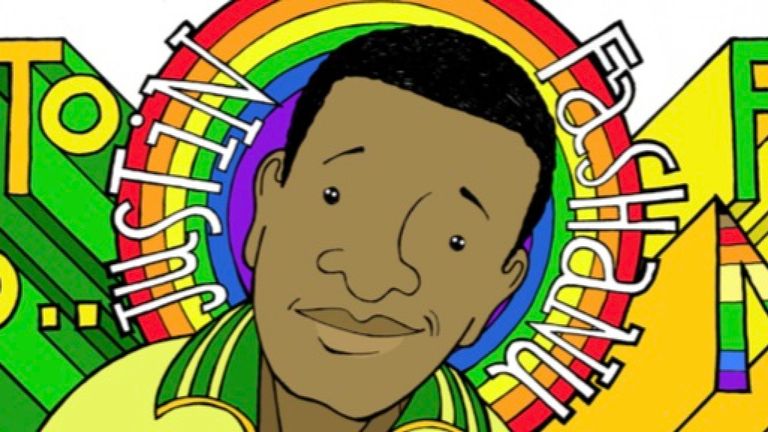 She added: “I have gay football friends who play right now who happen to be gay to their friends and family but just not to the rest of the world. It’s their option. I don’t blame them because I do know why, but it’s very sad – we’re in 2020 and I don’t understand why there hasn’t been a footballer yet to come out who is still currently playing, because nothing will change.

“I think it has got easier because we have moved on in life and in general. I think everyone, in other industries, we’re very happy to accept is gay or who is whatever they choose to be, but I guess within football, because it is such a close-knit, dark archaic kind of vibe, it’s very difficult.

“I think today, if a footballer came out it would be definitely not even half as bad as Justin coming out, but I think it would still be hard, it would still be a challenge. But what’s harder, to live pretending to be someone else or to be yourself?” 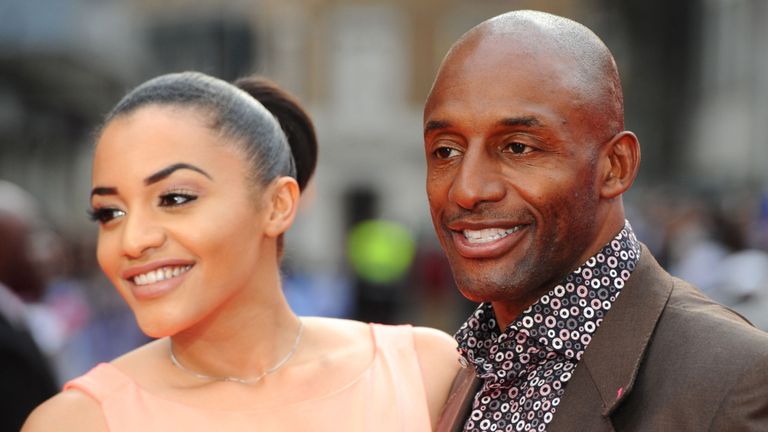 The reaction of Justin’s family was not as supportive as it could have been when he came out, said Amal, but time – and talking – has helped, with brother John a trustee of The Justin Fashanu Foundation.

The Foundation focuses on awareness and education, with key areas of support in mental health, homophobia and racism in football.

She added: “My Dad definitely regrets that. I’m very pleased to know that he has changed. His mind is in a different place now. I can have conversations like this with him. I can talk to him about it. His understanding is completely different.