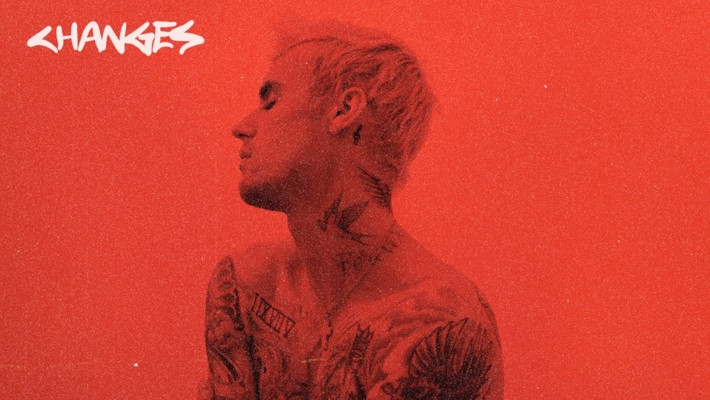 Tonight, the singer confirmed that his fifth studio album, Changes will be coming out on February 14th, that eternal holiday for lovers around the world. Of course, Bieber infamously tied to the knot to Hailey Baldwin (now Bieber, it’s even Instagram official) in late 2019, after a whirlwind engagement in 2018. His newly released docuseries, Seasons, also helps chart what was going on in his life before all that.

Though the album’s lead single “Yummy” has been faltering a bit on the charts — it didn’t hit the No. 1 slot, and those streaming farm instructions were just awkward — there is still plenty of excitement over a new album from Justin. After the detailed kiss offs from his ex-girlfriend Selena Gomez on her stunning, recently-released album Rare, it’s likely that Bieber will shy away from anymore retaliatory songs and focus completely on his new relationship. He is, after all, officially a wife guy now. And boy, if the shoe fits!

It is, ahem, rare to see Justin and Hailey not together when they’re in public, and he’s even incorporated her into other music videos already. With Gomez’s recent allegations of emotional abuse in her relationship with Bieber, an album full of loved up songs might be a little hard to swallow. But it’ll be here in just about two weeks, regardless.

A full tour beginning in May has been announced as well, check out those dates below.