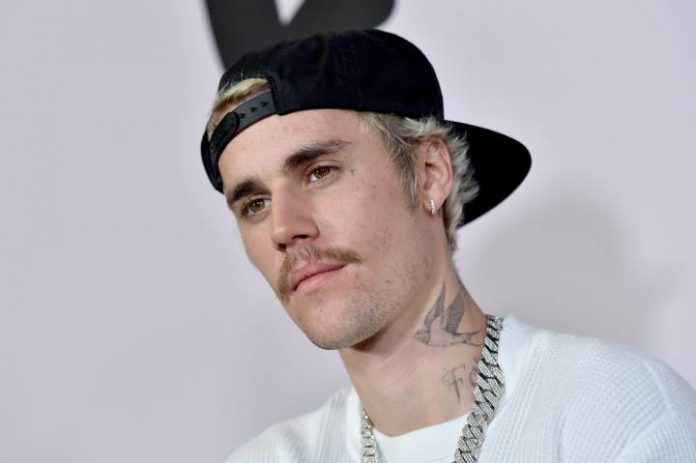 Bieber was in the city promoting his upcoming album ‘Changes’ with an appearance at MTV’s Fresh Out Live event. And while in town, the ‘Yummy’ star took the time to share a generous donation with fan Julie Coker, who was campaigning for the cause, reports said.

Bieber has been open about his own mental health struggles, and notably took time away from the spotlight last year to focus on his personal wellbeing, amid a battle with Lyme disease.