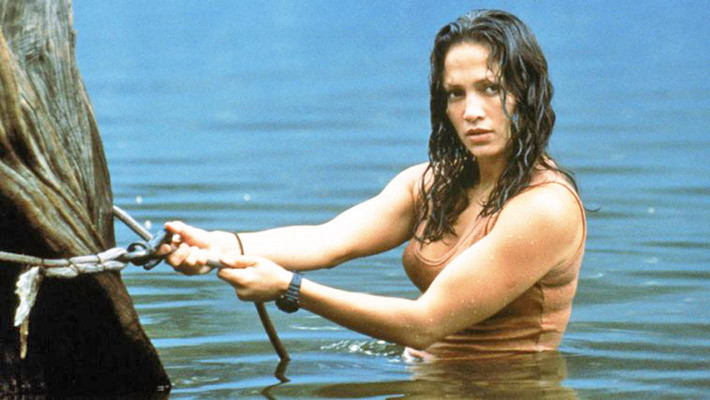 In 2020, word that a remake of a beloved childhood classic is hardly surprising, although Disney will face an uphill battle on this live-action remake. After the warm reception to Aladdin (with Will Smith’s blue genie) and the vocal, mixed response to The Lion King (including unsettling/tragic/photorealistic CGI), we’re still waiting to see how the dead-serious Mulan remake will fare. Before we find out the answer to that question, Disney will take on a live-action Bambi remake of the 1942 animated classic. That sounds … difficult? Sad. Heartbreaking. Maybe even infuriating.

Hollywood Reporter let the world know that this is happening, like it or not. Screenwriters from Captain Marvel and Chaos Walking are now facing the grim task of killing Bambi’s mom for a new generation, in live-action. (Let’s think about Thumper instead.)

And if you wanted some reboot action, the outlet is also reporting that Anaconda (the 1997 action-horror movie about a film crew being attacked by, well, you know) is also coming your way. Starring Jennifer Lopez, Jon Voight, Ice Cube, and more, the original (and intentional) B-movie grossed $138 million worldwide and flourished into a cult hit in the face of several Razzie nominations, although it mostly lost to The Postman. It was quite a year for those dubious awards.

Sony’s Columbia Pictures is doing the honors again for the next Anaconda effort with writer Evan Daugherty, who also penned Snow White and the Huntsman and Tomb Raider. And Hollywood Reporter reveals that “a Meg-style approach” will prevail. Soooo … starring Jennifer Lopez and Jason Statham? Make it happen, Hollywood.