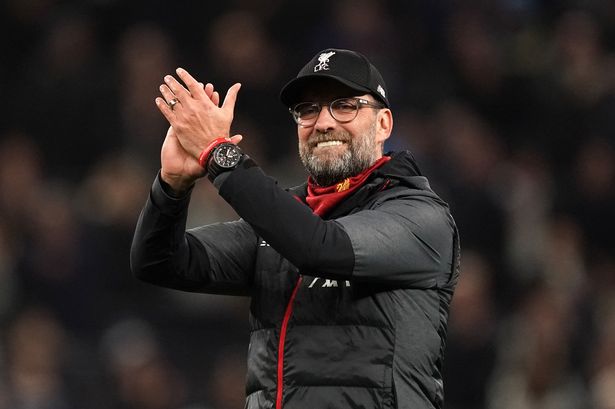 Jurgen Klopp reportedly has a clause in his contract which would see Liverpool help him move back to Germany when he decides to leave the club.

Klopp extended his Liverpool contract to 2024 back in December – representing his longest commitment to one club in his management career.

With the Reds are 22 points clear at the top of the Premier League and poised to end their 30-year wait for the title, having won the Champions League, UEFA Super Cup and Club World Cup in the past nine months, there is no chance of the manager losing his job any time soon.

But his tenure must end some time, and 52-year-old Klopp has been linked with the role as Germany manager and the Bayern Munich hotseat once his time at Liverpool is over.

And when that time comes, Liverpool have pledged to help Klopp relocate to his native Germany on his own terms if that’s what he chooses to do.

That’s according to The Independent, which reports that Klopp is understood to have a clause in his contract ensuring the Reds will help make his exit as smooth as possible.

Big clubs often help incoming managers to settle into the job by, for example, helping to find them a home and suitable schools for their children.

However, it is very rare for the same help to be in place for when they leave the club – so the reported clause in Klopp’s contract is clear evidence of the high esteem in which he is held by Reds chiefs. 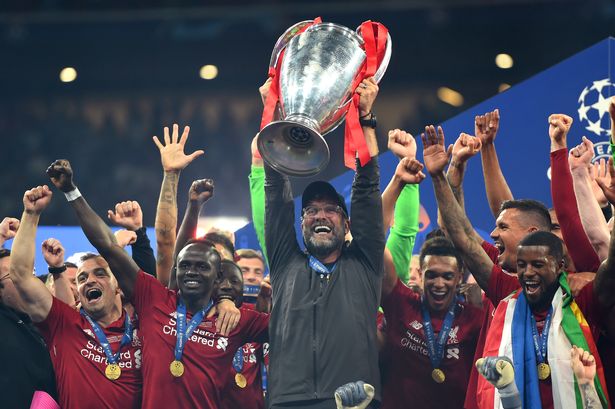