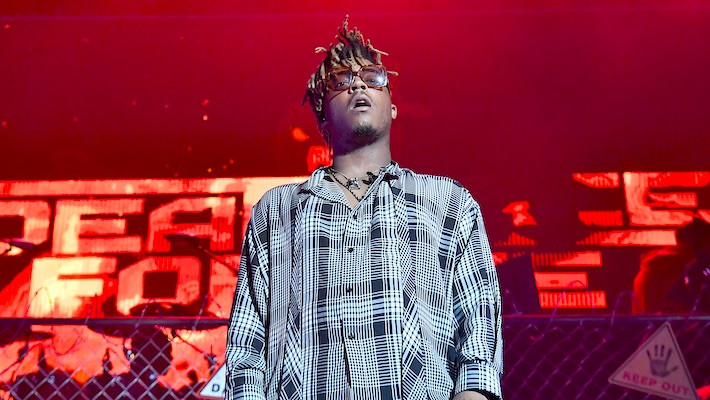 Juice WRLD was productive during his short career. Before his untimely death at 21 years old in December, the rapper put out about a dozen total albums, mixtapes, and EPs. It would seem, though, that he had significantly more music than that that he hadn’t yet released.

In fact, TMZ reports that Juice had about 2,000 unreleased tracks. Apparently, Juice didn’t do much beyond record music and ride dirt bike, which would help explain the massive archive of material he left behind. Now his team is reportedly discussing ways to get at least some of that music out there, meaning that a posthumous album or some other sort of music release could be on the way.

This comes shortly after Juice’s family shared a statement in which they said there are plans to drop unreleased music. The statement reads in part, “We plan to honor Juice’s talents, his spirit, and the love he felt for his fans by sharing unreleased music and other projects that he was passionately in the process of developing.”

Meanwhile, a posthumous Juice track is actually near the top of the charts right now. He features on Eminem’s “Godzilla,” from Em’s surprise new album Music To Be Murdered By, and the song is at No. 3 on the latest Billboard Hot 100 chart, dated February 1.