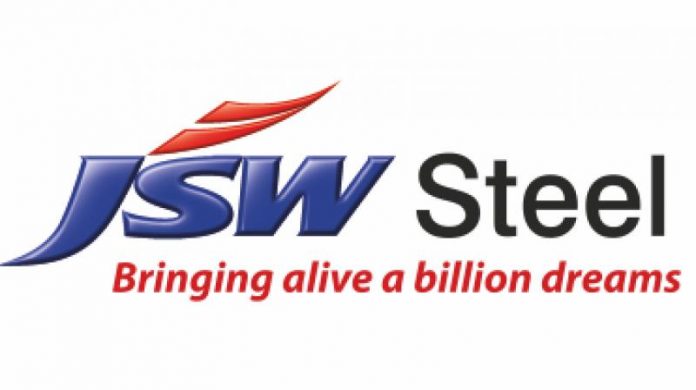 New Delhi: JSW Steel said Monday it has been declared as a preferred bidder for Jajang iron ore block in Odisha. The Sajjan Jindal-led firm has bagged the iron ore mine in the auction of blocks in Odisha. The block holds estimated reserves of 39 million tonne.

“The company (JSW Steel) has been declared as a preferred bidder vide communication dated February 22, 2020 received from the Director of Mines, Odisha for an iron ore mine (Jajang iron ore block) in the auctions held by the government of Odisha, February 6, 2020,” JSW Steel said in a BSE filing.

The projected iron ore resource as on March 31, 2020 in this mine as per tender documents are around 39.40 million tonne, the company said in the filing.

“The highest final offer price by the company to become a preferred bidder is 110 per cent of average monthly prices of iron ore of different grades and quality published by Indian Bureau of Mines (IBM) in Odisha from time to time,” JSW Steel said.

The company will take all requisite steps as per the tender document to obtain the letter of intent. It will also take statutory clearances, execute a Mine Development and Production Agreement (MDPA) and start the mining operations.