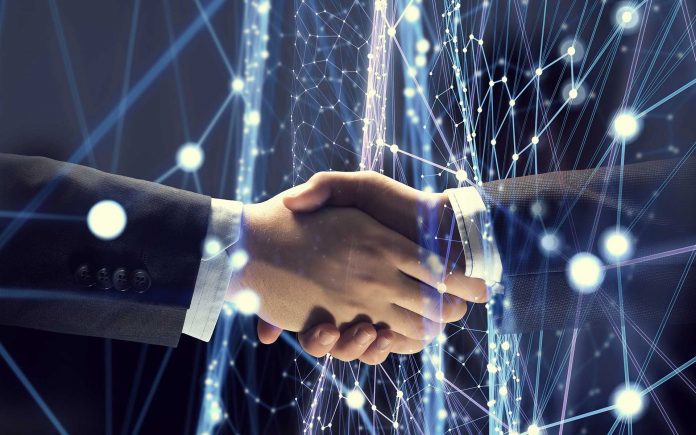 The blockchain world may soon see a major merger with the traditional financial sector.

According to a February Reuters report. 11, unnamed persons familiar with the case claim that the merger is likely to be officially announced within the next six months. Reportedly, the financial terms of the deal have yet to be worked out.

Quorum is JPMorgan’s private blockchain platform, built on the Ethereum protocol and reportedly employed around 25 employees worldwide who are currently working on its development.

Quorum is at the heart of JPMorgan’s Interbank Information Network (IIN), which has been expanded with a network of 320 banks sharing global payment data via the blockchain.

It is also planned as a basis for JPMorgan’s upcoming settlement-oriented digital currency, JPM Coin, which was first announced mid-February last year.

A future merger with Consensys would not affect the course of the IIN or the JPM currency, a source told Reuters.

Over the past two years, the bank has reportedly considered several options for Quorum, including setting up a special open-source foundation, creating a new start-up or pursuing a merger.

Consensys is said to have been chosen as the most viable route given the close work with the Ethereum protocol.

Consensys revealed last week that it would reduce its workforce by around 14% as part of a restructuring that separates the company’s software development work from venture activities.

Although JPM Coin is yet to be released, JPMorgan has recently built a public-private hybrid blockchain network called Kadena that includes smart contract functionality.