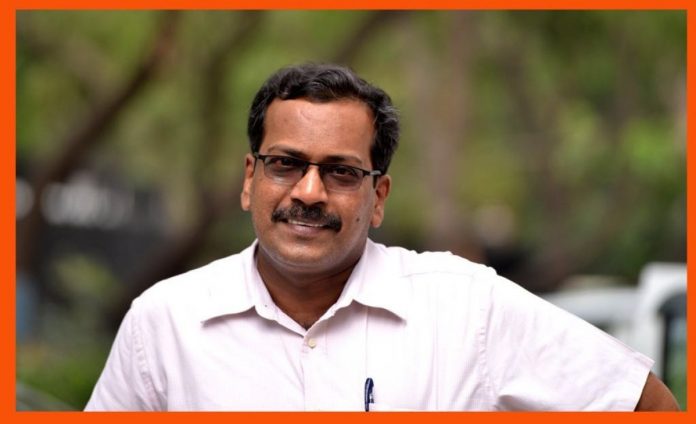 Senior journalist J Gopikrishnan, associated with The Pioneer, on Saturday took to Twitter to reveal how a US-based newspaper publication offered him USD 1,500 for a 1,000 word article to report on how many died on religion basis in Delhi’s anti-Hindu riots which coincided with the visit of US President Donald Trump.

Referring to US-based leftist media as ‘rascals’ and ‘crooks’, Gopikrishnan said that these media houses see everything with negative perspective. Calling out Indian journalists who sell their souls for a few hundred dollars, he said that he was offered huge amount for writing on the people who died in Delhi riots on religious lines.

He further revealed how he was earlier offered USD 25,000 in cash in March 2012 by a Norway-based newspaper to write a pro-Uninor report when the 2G scam broke out.

Based on this Economic Times PAID report – Norway PM/President wrote to Indian PM Manmohan Singh – on how bad is Indian system to foreign companies. Presstitues play all games. Some time i feel – should have pocketed $25,000 and fooled Norway guys after landing India ???? https://t.co/K76fx7wZ6v

He further revealed that after he refused to be a pen for hire, he saw the same story with same brief in Economic Times. Gopikrishnan added that based on this particular report in Economic Times, the then Norway leader wrote to then PM Dr Manmohan Singh on how bad the Indian system is to foreign companies.

Later during 2G trial-the price increased-offer was so big to adjust a prime witness to save an Accused.( I am not saying much on it as appeal is going in Delhi HC).Simply me and Prime Witness said : NO..But later they conquered Judge $ani. Hope Delhi HC Judge ensure Justice https://t.co/tAEy2iGfbW

He further revealed that back during the height of 2G scam investigation, a corporate house had offered Rs 10 crore cash. However, he turned down the offer innovatively by putting up a condition that he would rather take Rs 100 crore and take a picture of money being transferred and also pay 30% income tax after declaring the same in his return. Later, this Rs 10 crore price was even increased to ‘adjust’ the prime witness and save an accused, Gopikrishnan revealed in his tweets.