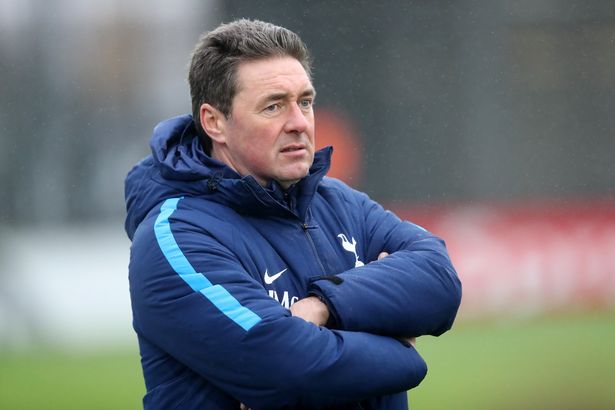 John McDermott will take over as assistant technical director with the FA, leaving Jose Mourinho’sTottenham in need of a new head of academy coaching and player development.

He joined the north London club way back in 2005 having spent time as a national coach beforehand.

He will now be supporting technical director Les Reed within the England set-up, and he will be responsible for the men’s development teams up to Under-20 level, as well as being involved with Gareth Southgate and Aidy Boothroyd.

McDermott will leave a fine legacy at the club having overseen the development of Harry Kane, Ryan Mason, Andros Townsend, Harry Winks and Danny Rose among others.

He said of his decision: ”The chance to work at the FA again is one I couldn’t turn down, particularly in this role.

“After 15 years at Tottenham Hotspur, where I have built incredible relationships with the players and the staff, it is a wrench to leave so many really good people but this is a brilliant opportunity.

“I am looking forward to working with Les, Gareth, Aidy and all the coaches and playing my part in helping our England teams to be successful.

“Throughout my time at Tottenham Hotspur, I have continued to work in coach education, so I am familiar with St George’s Park and the great development work that is being done.

“I am very grateful to Daniel Levy and the board, who have been extremely supportive over the years.

“And I am indebted to the passion of staff, past and present, and most importantly the players who bought into our academy vision.

“I care a great deal about the club and I know with Jose (Mourinho), who has already demonstrated his support for our young players, that they are in very good hands moving forward.”

Chairman Daniel Levy then added: “It has been an absolute pleasure to work with John over such a long period of time.

“His contribution went beyond our Academy, he has been an integral part of everything we have sought to deliver on the football side and we will all miss his enthusiasm, insight and wisdom that he brought to his role. 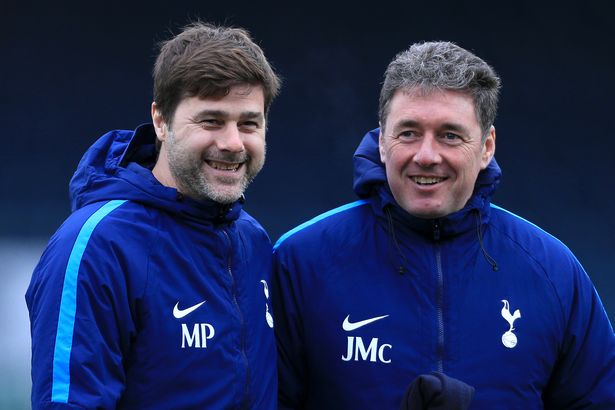 “His time at the Club will not just be remembered for the calibre of player he has helped to develop for our First Team, of which there were many, but also each and every young player he supported who harboured dreams of having a professional career in the game, no matter what level they were ultimately able to reach.

“The influence he has had on so many of our players should not be underestimated, particularly with the level of pastoral care he has always prided himself on providing.

“On behalf of everyone, I would like to express my gratitude to John for the many years of dedication and loyal service he has given to our Club. We wish him the very best in his new role at the FA.

“It is now vital that we take the necessary time and attention needed to identify the right expertise to move our Academy forward, reflecting just how important a role like this is to our Club. This process has already commenced and we shall provide an update in due course.”