Home Internet Jordan Peele WIll Have You Screaming Five Times 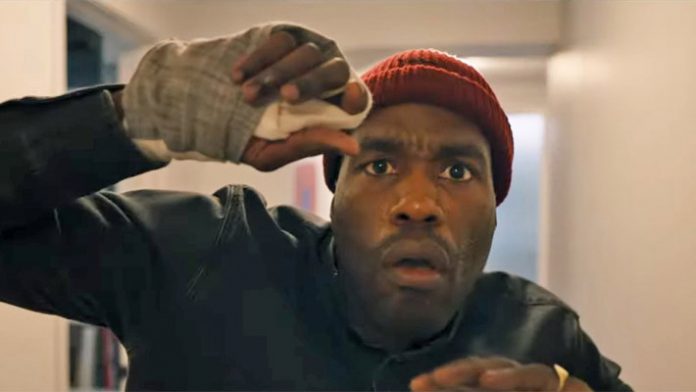 Jordan Peele’s Candyman, billed as the “spiritual successor” to the 1992 slasher classic starring Tony Todd, is undeniably one of the most anticipated horror movies of the year. We previously didn’t know too terribly much about the plot of this followup movie, other than the hook-handed boogeyman (and presumably, his bees) returns to the same area of Chicago, only there’s a twist. Gentrification has taken root, so the housing project (Cabrini-Green) that he once haunted no longer exists. It doesn’t sound like that’s getting the Candyman down, but maybe we’ll have dueling villains here. Peele could probably pull that off. Judge for yourself with this trailer.

Among the cast who conjures the Candyman shall be Watchmen star Yahya Abdul-Mateen II, who plays a photographer who makes a terrible mistake because he can’t resist summoning the bogeyman, and he finds himself to be part of the story that he’s investigating. Man, Yahya’s having some serious regrets in this trailer. He’s joined by Teyonah Parris, Nathan Stewart-Jarrett, Rebecca Spence, and Colman Domingo. Naturally, Tony Todd returns and still looks as terrifying as ever as the title character.

Previously, Abdul-Matteen told us, “Obviously, I think Jordan [Peele] has a certain perspective, and it’s always nice to bring social commentary into the work that we do.” He added that he was thrilled to work with up-and-coming director Nia DaCosta while adding that this update “has the opportunity to be really special. And scary.”