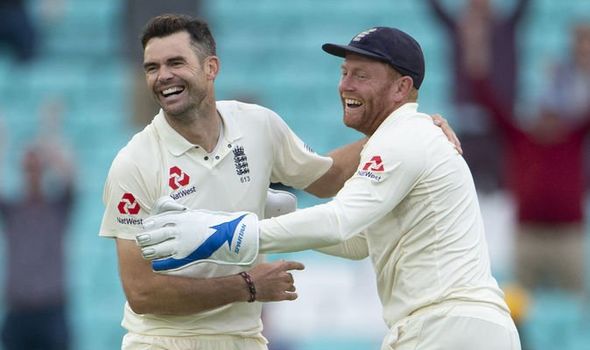 Ben Foakes and Keaton Jennings have been recalled to England’s Test squad after 12 months away with the pair named today in a 16-man squad to tour Sri Lanka next month. But there is no place for Jonny Bairstow who is being ‘rested’ after a prolonged spell of action in all three formats or Jimmy Anderson despite suggestions he might have travelled as a player-coach.

As expected selectors retained faith with the out of form Jos Buttler opting for Foakes as the back-up gloveman.

Jennings has earned his recall for the first time since the West Indies tour a year ago on account of his talent for playing spin on turning pitches.

Also expected was the omission of Moeen Ali who is undertstood to have told selectors he does not yet feel ready to return to the Test fold. 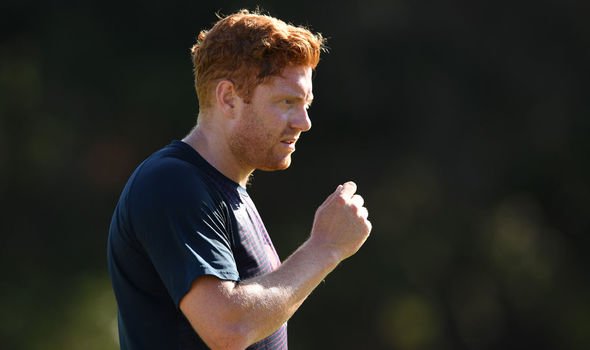 Matt Parkinson takes the place as third spinner behind Dom Bess and Jack Leach, who is fully recovered from the illness which cut short his tour of South Africa.

Commenting on the squad, selector Ed Smith, said: “The panel has supported continuity after a successful series victory in South Africa – a tour which marked the emergence of a very exciting group of young players, creating a nice balance with an experienced core of senior players.

“That squad is mostly retained, with some tweaks to the squad relevant to injury, rest and the challenges of playing in sub-continent conditions.

“Jonny Bairstow has been in England squads across the three formats without a significant break. This two-Test tour presents a good opportunity for Jonny to be rested.”

Bairstow will not be resting too much given he is set to play Indian Premier League with Sunrisers Hyderabad.

While Anderson had put himself up for the tour insisting he was fully recovered from his rib injury selectors were evidently not convinced, particularly given the arduous nature of the pitches they are likely to encounter.

Instead he has been told to continue his rehabilitation at home with a view to being fully fit for the start of the English Test summer.

“Jimmy Anderson will continue to work with Lancashire and the ECB so that he is ready for the start of the County Championship season leading into the Test series against the West Indies in June,” said Smith.

“Moeen Ali is still unavailable for Test selection. The selectors are in consistent dialogue with Moeen and he remains a valued player in England cricket.”