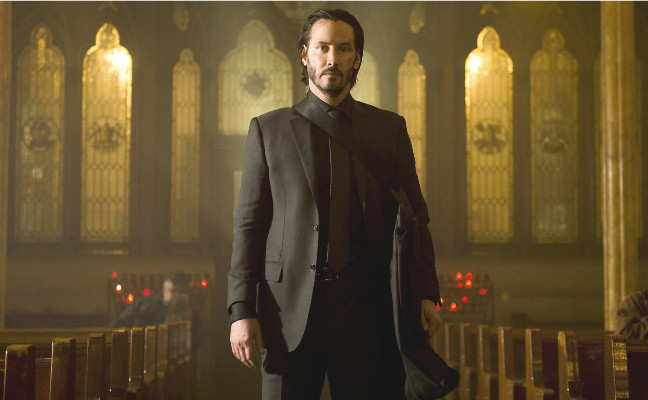 The coronavirus pandemic has caused a spike in unemployment claims, with around 16.8 million people filing in the last three weeks alone, or about 10% of the population, as per Business Insider. (That percentage peaked at 25% during the Great Depression, but there were also considerably fewer people alive then compared to now.) Among those hit are movie theater employees, who’ve been furloughed since their places of business were shuttered nationwide. Numerous charities and causes have been launched since the outbreak descended upon America, with the employed donating to those suddenly in need.

Now, as per The Hollywood Reporter, Lionsgate is launched a screening series intended to raise donations to laid-off movie theater employees. The Canadian-American movie company will be hosting a series of free livestreams of some of their most popular titles on their YouTube page. Jamie Lee Curtis will serve as emcee, and the titles include an ’80s classic (Dirty Dancing), two big franchise titles (The Hunger Games and John Wick) and one almost-Best Picture-winner (La La Land).

While the screenings will, again, be free, they will strongly encourage donations to the Will Rogers Motion Picture Pioneers Foundation, described by THR as “an organization dedicated to helping workers throughout the motion picture industry.”

The screenings will happen on Friday nights, and the schedule is as follows: