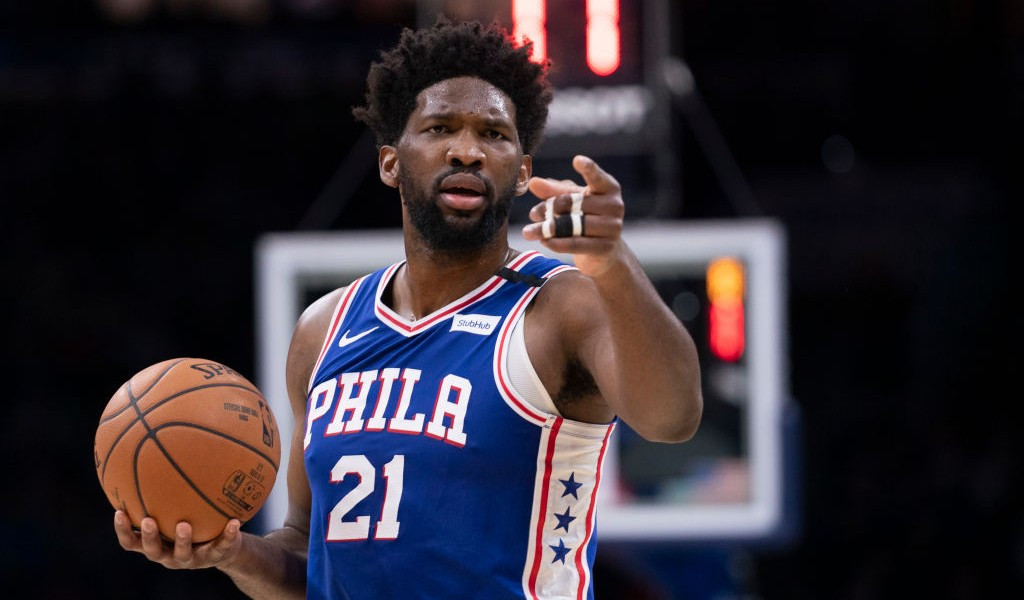 Joel Embiid has missed the last nine games after suffering a dislocation and torn ligament in his left ring finger, a span in which the Sixers have gone 6-3 in his absence.

On Tuesday night, the All-Star starting center will make his return to the court against the Golden State Warriors, as announced by coach Brett Brown prior to the game, as he noted Embiid was cleared and available for action.

Embiid, who returned to finish the game in which he sustained the injury, had surgery on his finger and has been steadily getting checkups at the doctor to test the healing process. At his signature sneaker unveiling in Baltimore two weeks ago with Under Armour, he still had fairly significant swelling and was still waiting to be cleared. That apparently has finally happened and while the Sixers were going along at a solid clip without him, they’ll welcome their star big man back with open arms.

It will be an emotional return to the floor for Embiid, who has said Kobe Bryant was one of the major inspirations for him wanting to play basketball. He’ll surely have Kobe on his mind as he looks to get back in rhythm with his teammates and assist in their push to improve their standing in the Eastern Conference playoff seeding battle.