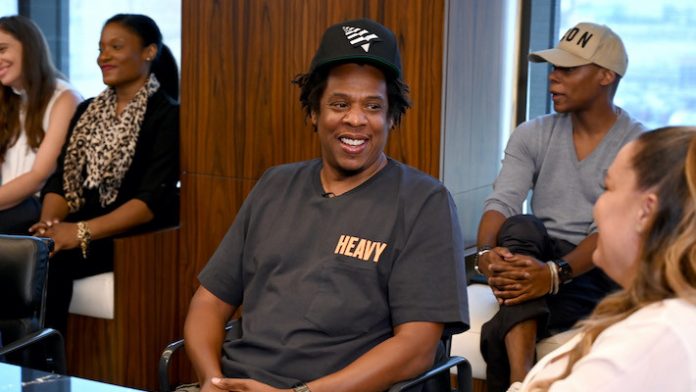 Back in August of 2019, Jay-Z announced a music and social justice partnership between himself and the NFL, and the public’s response to this was not quite the one he expected. The rapper and entrepreneur faced backlash from sport and music fans alike, who felt like he was betraying former NFL quarterback Colin Kaepernick, among other things — criticism that came from athletes and celebrities, among them Carolina Panthers safety Eric Reed, Houston Texans wide receiver Kenny Stills, and Rihanna.

Jay-z finally spoke out about the topic with The New York Times. First things first, he made it clear that a monetary gain was not one of the reasons for the deal. “We didn’t say, ‘Let’s go make some money off the NFL,” he said. But he is okay with being criticized. “As long as real people are being hurt and marginalized and losing family members, then yes, I can take a couple of rounds of negative press.”

Besides, Jay-Z agrees with at least some of that criticism. “No one is saying [Kaepernick] hasn’t been done wrong,” he said. “He was done wrong. I would understand if it was three months ago. But it was three years ago and someone needs to say, ‘What do we do now — because people are still dying?’”

Jay-Z also spoke about when he was asked to perform at the halftime show a few years ago, as well as meeting with Patriots owner Robert Kraft after last year’s Super Bowl. The latter eventually led to a meeting with commissioner Roger Godell.