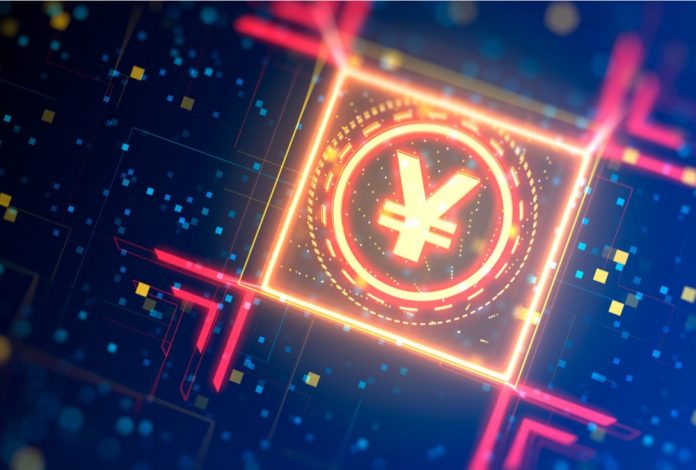 Another Japanese legislator has publicly called for the rapid development of the digital yen.

Kozo Yamamoto, the head of the Banking and Financial Systems Inquiry Committee of the Japanese Liberal Democratic Party, said today that the country should create a digital yen within two to three years.

Reuters reported on February. 10 Yamamoto said plans for its central bank digital currency (CBDC) should be included in the mid-year policy guidelines. He explained that digital currencies could spread rapidly in emerging economies and China – working on a CBDC – could help advance its digital hegemony. That is why he said that the development of the digital yen should be fast:

“The sooner the better. We will prepare proposals that will be included in government policy guidelines and that will hopefully be made possible within two to three years. […] If every country manages to control money flows with their own (digital) currency, this can prevent a major fluctuation in times of crisis and stabilize their own economy. “

Yamamoto’s comments follow those of former economy minister and ruling party member Akira Amari, who said he wants to issue a CBDC to counter China’s upcoming Chinese yuan. Yamamoto admitted that although the spread of CBDCs can undermine the supremacy of the dollar, it can also stabilize emerging markets depending on the dollar, such as Cambodia.

Japanese lawmakers have recently called on their government to push for digital currency on the G7 agenda this year. In addition, the deputy governor of the Bank of Japan said at the end of January that the institution should be ready to issue a CBDC if public demand increases in response to technical developments.

Meanwhile, the central bank of China recently completed the design of the top layer and the joint testing of the digital yuan.