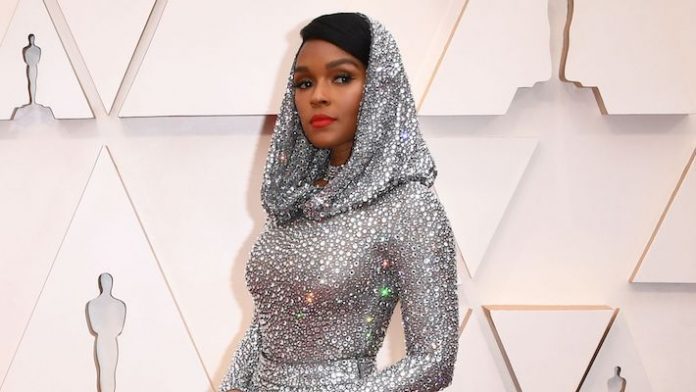 Janelle Monae paid homage to the late, great Mr. Rogers with a fanciful performance of “Mr. Roger’s Neighborhood” as she took the stage at the 2020 Oscars to perform a remix of her 2010 Archandroid song “Come Alive” celebrating the Oscars’ nominees with Pose‘s Billy Porter. Watch the performance below.

Janelle might just be set to take the stage to accept an award next year. Her next movie Antebellum is set to premiere later this year and she’s well-known to the Academy Academy of Motion Picture Arts and Sciences for her work in Hidden Figures and Moonlight. She also famously released a short film companion to her 2018 standout album Dirty Computer, showing off her chops as both an actor and a musician. She’s also set to star in the the second season of Homecoming as well.

Janelle Monae on stage at the Oscars, surrounded by people dressed as characters from snubbed films: “It’s time to come alive because the Oscars is so white!” pic.twitter.com/bZMrffBcl9

Don’t look for her to make a career shift anytime soon, though. She’s on this year’s eclectic BottleRock lineup, and as we saw this evening she can still tear up stages with the best and is undoubtedly already hard at work on a follow-up to Dirty Computer.

Press play on the video above to watch Janelle Monae’s fanciful performance of “Come Alive” and “Mr. Roger’s Neighborhood” from the 2020 Oscars.