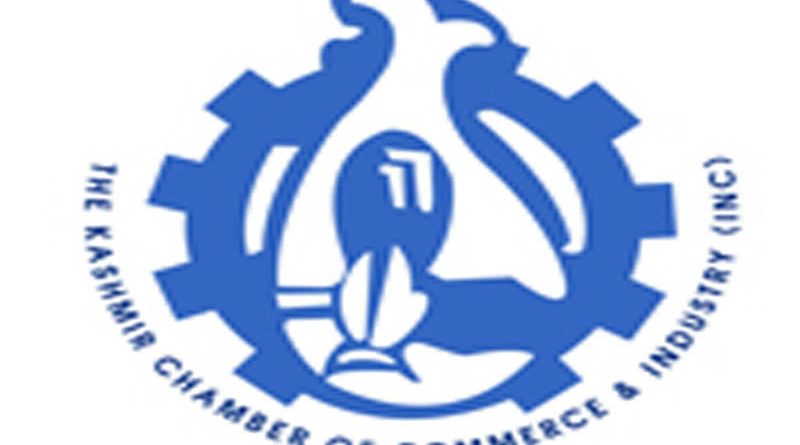 Jammu: The Jammu Chamber of Commerce and Industry (JCCI) said Wednesday that business and economy are at their worst in the Union Territory and reiterated its demand for early restoration of internet connectivity.

JCCI also sought extension of dates for filing all sorts of income tax returns up to the end of the current financial year.

A delegation of JCCI, led by its president Rakesh Gupta, raised the demands during an interaction with Principal Commissioner of Income Tax Mona Singh, who conveyed her serious concerns about drop in non-filing of income tax returns, false claims for refund in lieu of TDS, sale and purchase of land through cash transactions and non-payment of tax on capital gains, the JCCI said in a statement here.

Gupta pointed out that because of the prevailing law and order situation, the business and economy are at their worst and the same should not be ignored while considering tax collection targets, it said.

In an apparent reference to abrogation of Article 370 in August last year and internet ban after it, Gupta urged the Principal Commissioner that business community as well as individual taxpayers are caught up in an ‘unusual awkward situation’ which is like being asked to use the software on a computer which does not have proper hardware.

Gupta requested her to take up the matter of restoration of internet connectivity throughout the Union Territory to enable people at large to file their income tax returns, the statement said. He also urged upon her to recommend to the Union Finance Ministry to urgently extend dates for filing all sorts of income tax returns up to March 31, 2020.