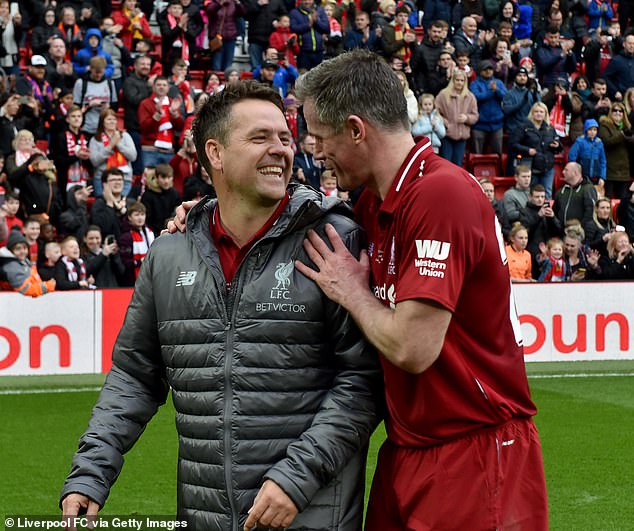 ‘Whether you like him or not, do it to stump Man United’: Jamie Carragher told Rafa Benitez to re-sign Michael Owen before striker joined rivals… but Liverpool signed David N’Gog instead

Jamie Carragher has revealed how he tried to persuade Liverpool to re-sign Michael Owen before the striker ultimately joined rivals Manchester United on a free transfer.

The club’s youth product was available after leaving Newcastle United in 2009, and Carragher felt the move would usurp Alex Ferguson’s side.

Yet then Anfield manager Rafa Benitez decided not to sign Owen and instead secured the signature of young Frech hitman David N’Gog.

On the Greatest Game podcast, Carragher said: “I get it. Someone told me, I got wind of it and I phoned you straight away, you went “yeah I am signing in two days”.

‘I got in touch with Rafa, said “listen Owen is on a free and he is about to sign for Man United in two days. Whether you like him or not, do it to stump Man United.”

‘He is happy to sit on the bench, whatever. I think – you look at it now and I think we had just signed David Ngog and they were like “no we don’t want to do it, let it go”.’

Owen added: ‘I always tried to get back.’ 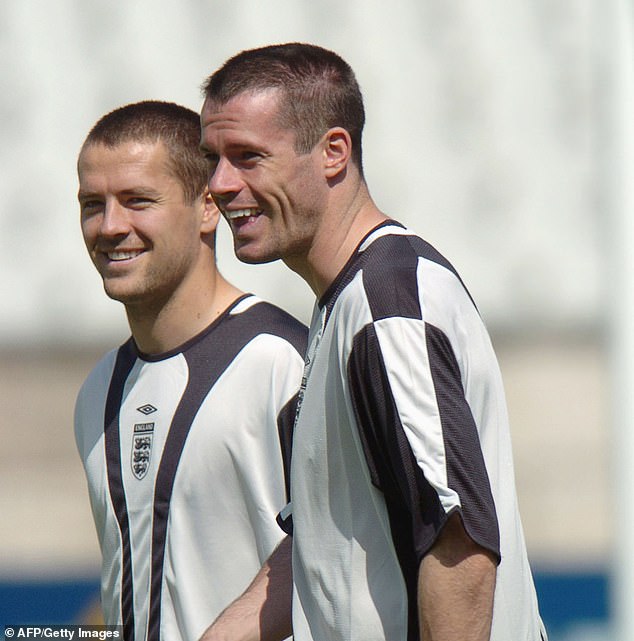 Instead of rejoining his boyhood club, Owen would go on to sign for Manchester United