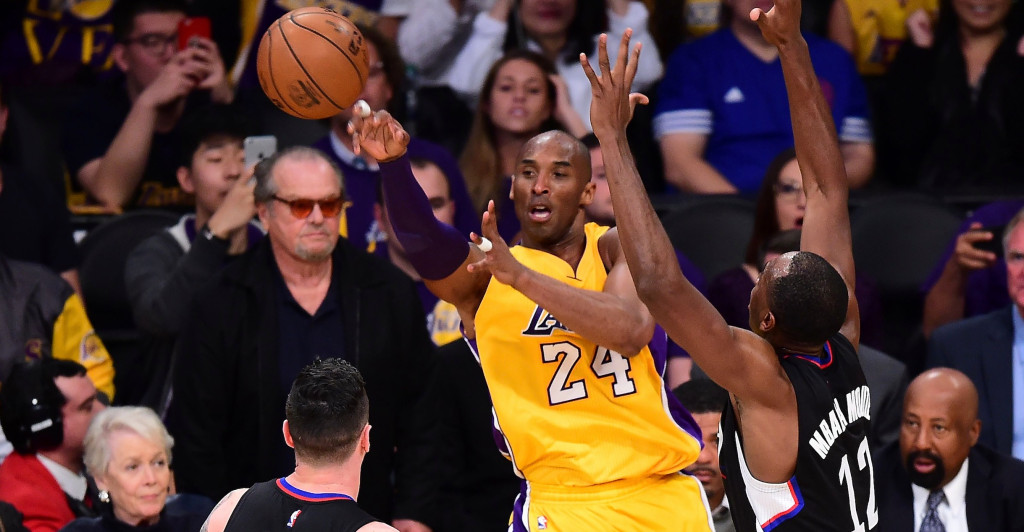 The tributes continue to pour in for Kobe Bryant, following the Los Angeles Lakers great’s shocking death over the weekend. “Words can’t describe the pain I’m feeling. I loved Kobe — he was like a little brother to me. We used to talk often, and I will miss those conversations very much,” Michael Jordan wrote in a statement, while everyone from Alicia Keys to Shaquille O’Neal to Drake shared the tearful sentiment. CBS Los Angeles reached out to Oscar-winning actor (and Staples Center courtside fixture) Jack Nicholson, who shared a charming story about the first time he met Bryant.

“I teased him the first time we met. I offered him a basketball and asked him if he wanted me to autograph it for him,” Nicholson said. “He looked at me like I was crazy.” The Chinatown star also shared what went through his mind when he heard the news:

“My reaction is the same as almost all of LA. Where we think everything’s solid, there’s a big hole in the wall. I was used to seeing and talking to Kobe that… it kills you. It’s just a terrible event… I sat right behind his jump shot on the left-hand side. I can see him going up and I can tell the first instant if it’s going in. We’ll think of him all the time and we’ll miss him. He was just one of those touched people.”

Nicholson’s advice for a young Kobe: “Eat up… and get loose.”