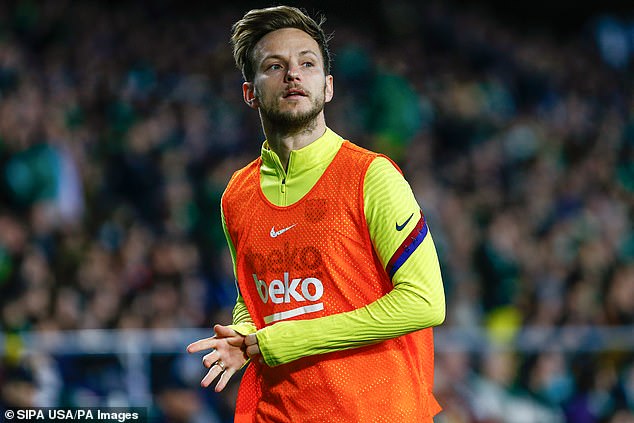 ‘He is one of the greatest players in history’: Barcelona star Ivan Rakitic admits he is keen to play with former Real Madrid rival Cristiano Ronaldo… but declares team-mate Lionel Messi is the best in the world

The Croatian was a target for Juventus in the January transfer window and appears to be close to leaving the club he joined back in 2014.

And he admits the prospect of playing alongside Ronaldo is a very attractive one.

He told Bleacher Report: ‘Of course I would [want to play with him]. He is also one of the greatest players in history.

‘You enjoy watching him play and he’s doing well at Juventus.’

Though he is keen to link-up with the five-time Ballon d’Or, he concedes that team-mate Lionel Messi is the best player in world football. 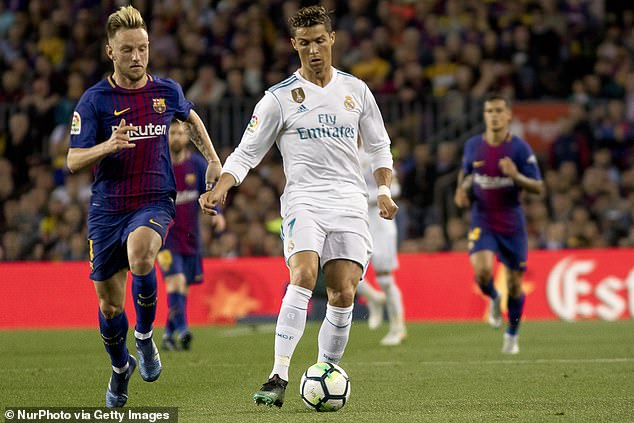 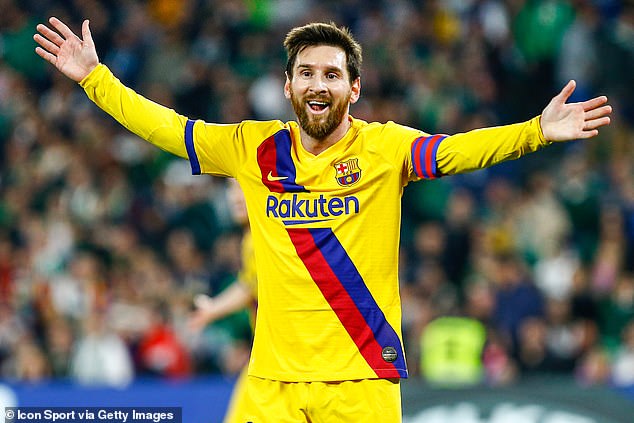 ‘It’s amazing to play with him – he’s special. There have been great players in every era, but I’m sure he’s been the best in the last 15 years,’ Rakitic said.

‘In my opinion, I think he’s the best of all time. Being with him for six years has been incredible.’

The 31-year-old has made 294 appearances for Barca since moving from Sevilla six years ago, winning four La Liga titles and the Champions League in 2015.