Home Sports Is MS Dhoni to retire from all formats of International Cricket, #Dhoniretires... 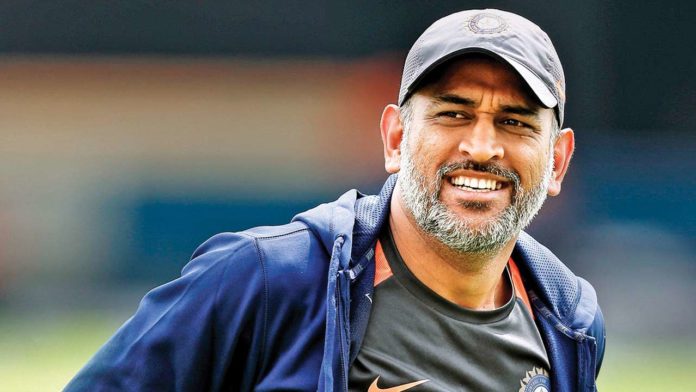 Mahendra Singh Dhoni is all set to retire from International Cricket in the middle of Covid19 lockdown suggests reports , if happens then it will definitely shock the world cricket. According to a report, the 38-year old has already opened up on his retirement plans to his close ones, though he hasn’t had an official word with the BCCI

Ever since the World Cup 2019 ended in July, MS Dhoni’s future has been the talk of the town. Even while the tournament was going on,many reports suggested that the former India skipper would retire after the end of the World Cup.

Will Dhoni call it quits this year or next is a decision that should be left to the man himself.

At a time when the veteran wicket-keeper batsman is keen on making the most from his approved sabbatical from the gentlemen’s game, fans and critics of the game are cashing in on the opportunity to remain vocal about his retirement. MS Dhoni’s retirement speculations surfaced on social media and more fuel was added to the fire by Twitterati, who paved the way for the topic become a trending one in India.

From MSD’s quotes to his famous six that he struck against Sri Lanka in India’s 2011 World Cup final triumph at the iconic Wankhede, almost every Dhoni valuable is been on display in the form of tweets. India’s unreal World Cup 2019 exit at the hands of New Zeland still remains Dhoni’s last appearance and since then, the legendary cricketer has activated his sabbatical mode which saw him skip bilateral series with West Indies, South Africa and Bangladesh. Reports now suggest that the World Cup-winning Indian skipper has already made up his mind to bid cricket goodbye. 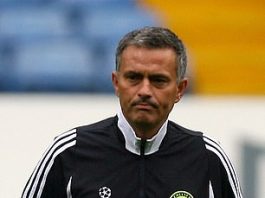