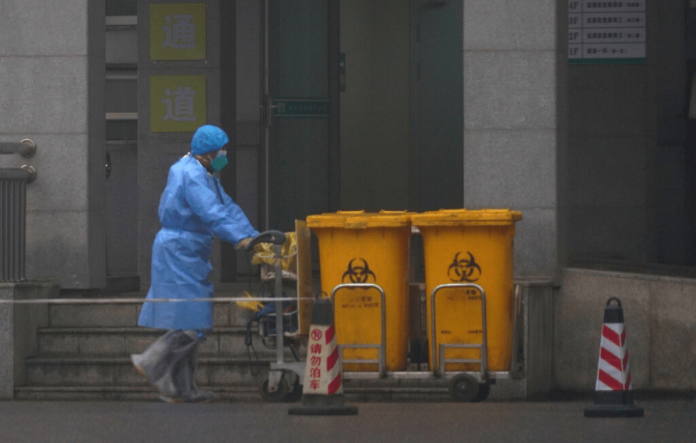 A story has been doing the rounds on the Internet that China has asked for court approval to execute 20,000 coronavirus patients to stop the further spread of the disease.

As per an article published on City News, the Supreme People’s Court in China was expected to give an approval on Friday to the mass killing of 20,000 people contracted with the coronavirus. It also said that China is rapidly losing its health workers to the novel virus, adding that at least 20 health workers contract the virus daily.

As the disease is creating a worldwide scare and concern, soon the ‘news’ report got viral as WhatsApp messages and got widely shared on social media.

However, the hoax about the Chinese government priming itself to kill 20,000 coronavirus patients is fake news. China has not made any such request to stop the further spread of coronavirus. The City News has a reputation for carrying junk stories. In the past, it had published various stories which were proven to be false and misleading.

In another instance, it had published another hoax claiming that a pub in Pittsburg was shut down after it was found that it was killing its customers and cooking their meat.

However, the communist government’s dubious Human rights track record and its notorious reputation to use brute force against its own population have only served to intensify the unfounded rumours about the court approval being sought by the Chinese government to eliminate the scourge of coronavirus.

Of late, there has been a precipitous rise in the number of people contracted with the coronavirus pandemic. Deaths due to the fatal virus have gone past the 600-mark in China and at least 31000 people have been reported as infected by it in China. Besides, the whistleblower doctor who attempted to warn the public of a new potential virus but was reprimanded by the Chinese authorities too had fallen victim to the contagion.

Responding to the exacerbating crisis, China has intensified the lockdown of Wuhan, the city from where coronavirus outbreak is said to have begun. The Chinese officials have directed patients to hospitals, to halt the progress of the deadly virus. Sports stadiums, exhibition centres and building complexes are turned into make-shift hospitals for housing thousands of people contracted with coronavirus.