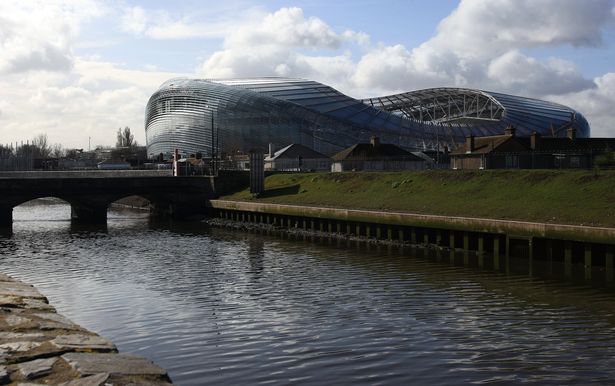 Ireland’s Six Nations clash with Italy will be postponed over fears for the coronavirus.

The match, due to be played in Dublin on Saturday week, would have attracted up to 5,000 fans from Italy.

Ireland’s National Public Health Emergency Team met on Tuesday and ruled that the occasion poses too great a health risk.

A spokesperson for the Rugby Football Union said the Irish decision “does not change the position at the moment” regarding England’s game in Italy on March 14.

Ireland sit joint second with England in the title race, four points behind leaders France with two rounds to play, but minister for health Simon Harris is adamant the plug had to be pulled.

“We’ll be publishing guidelines in relation to mass gatherings shortly,” he said. “But we’ve obviously taken a decision in relation to the Ireland v Italy rugby game.

“The very clear view of the Public Health Emergency Team was that the game should not go ahead, that it would constitute a significant risk because a very large number of people would be travelling from what is now an infected region.

“So now my department will be contacting the IRFU in relation to this.