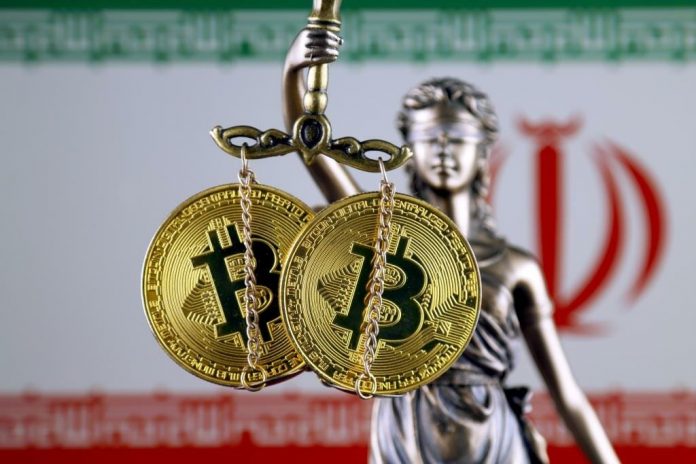 This week, an Iranian general called for a unique way to bypass the sanctions imposed by the United States on his country.

Saeed Muhammad, commander of the Islamic Revolutionary Guard, called on Iran to use cryptocurrencies to evade economic sanctions. According to the Telegram channel of Coinit.ir, a crypto news organization based in Iran, the general addressed a crowd on February. 26 (translated from Farsi):

“We demand the creation of a more advanced mechanism for circumventing sanctions. To circumvent sanctions, we need to develop solutions such as the exchange of products and the use of cryptocurrencies with our partnerships [in other countries]. “

People in Iran have seen the value of their currencies fall significantly following the sanctions imposed by the Trump government, following the US’s withdrawal from the joint comprehensive action plan in 2018.

Sanctions have effectively isolated Iran from foreign trade and investment, and the use of cryptocurrencies has since been emerging as a way to bypass them. Bitcoin has been described in interviews as one of the only ways to get money in and out of the country.

The government of Iranian President Hassan Rouhani has announced that it will launch a national cryptocurrency in 2018. More recently, the Ministry of Industry, Mining and Trade of Iran has issued more than 1,000 cryptocurrency mining licenses to domestic operations.

Earlier this week, the Intergovernmental Financial Action Task Force added Iran to a blacklist of countries that do not meet the financing requirements for counter-terrorism.