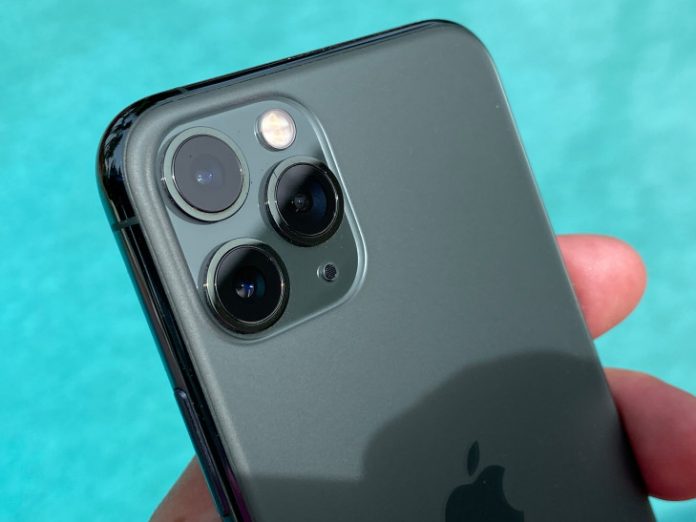 New Delhi:  Despite being launched in September, iPhone 11 raced to become the second-best selling model globally with 2.1 per cent share in 2019, a new report said Thursday.

According to Counterpoint Research’s ‘Market Pulse’, out of the top 10 models, Apple captured six places with iPhone XR being the top-selling model globally in 2019, capturing 3 per cent market share. iPhone XR was also the only model to capture double-digit market share in any region (NAM region — US and Canada).

Apple is followed by Samsung with three models, all from its A series, among the top 10.

The mid-range A series with features like OLED display, multiple cameras, in-display fingerprint sensor, coupled with the brand power of Samsung created an excellent value proposition for buyers.

“The revamp of A series has paved the way for a successful mid-tier strategy for Samsung,” said the report.

The first iPhone with multiple cameras was launched at a lower price than its predecessor. This also indicates the impact of the new iPhone series during the all-important holiday season in Q4.

Oppo with its A5 smartphone replaced Xiaomi’s position from 2018, which was also the top-selling model in China.

Huawei the second-largest player in the global smartphone sales, had no models in the top 10 globally.

The company, which has concentrated its efforts in China after the trade ban was imposed, had its Huawei P30 in the top five models in China.

Realme entered the top five in Rest of APAC region for the first time ever with its C2 device.

This was driven by strong growth in the India and the SEA market. In fact, realme was the fastest growing brand globally for CY 2019 (426 per cent YoY growth).

“5G still contributed to only 1 per cent sales in 2019 hence, there were no 5G models among the top 10. However, this might change in 2020, as the networks roll out, Apple launches its 5G iPhones and 5G devices enter lower price tiers,” said the report.