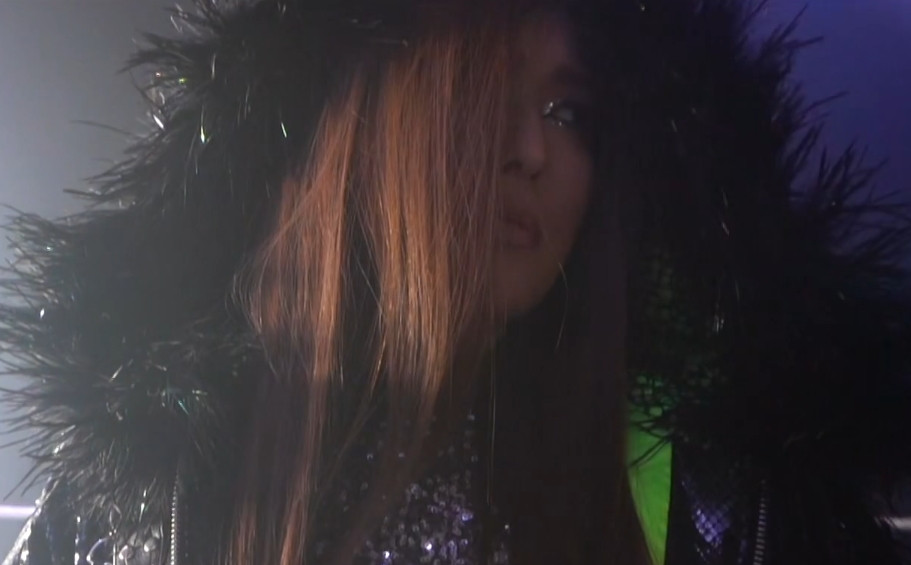 The women’s Royal Rumble match at the Royal Rumble pay-per-view has over twenty unclaimed spots heading into Sunday, but there’s one star who definitely won’t compete: NXT’s Io Shirai.

Per the latest Wrestling Observer Radio, Shirai has a legitimate knee injury that will keep her out of action for two months. They didn’t specify exactly what the injury was, so take the news with a grain of salt, but Shirai apparently tweaked the knee during the post-match brawl on this week’s NXT.

Revisiting the show, it’s hard to pinpoint exactly when the injury occurs. You’d think it would be on the big Asai moonsault to the floor, but she pops up and seems to walk around fine after that. It’s not until Toni Storm hits a dive through the rope and lands on Shirai’s leg that Shirai begins clutching the knee.

If you go frame-by-frame, it looks like Storm lands on the leg, causing Shirai’s knee to bend in an awkward way.

Shirai posted this ominous image on Twitter over the weekend:

We aren’t doctors, of course, so we’ll wait for the official diagnosis. Until then, we wish the Genius of the Skies the best, and a speedy recovery from whatever’s temporarily keeping her down. Pro wrestling is always better with Io Shirai in it.