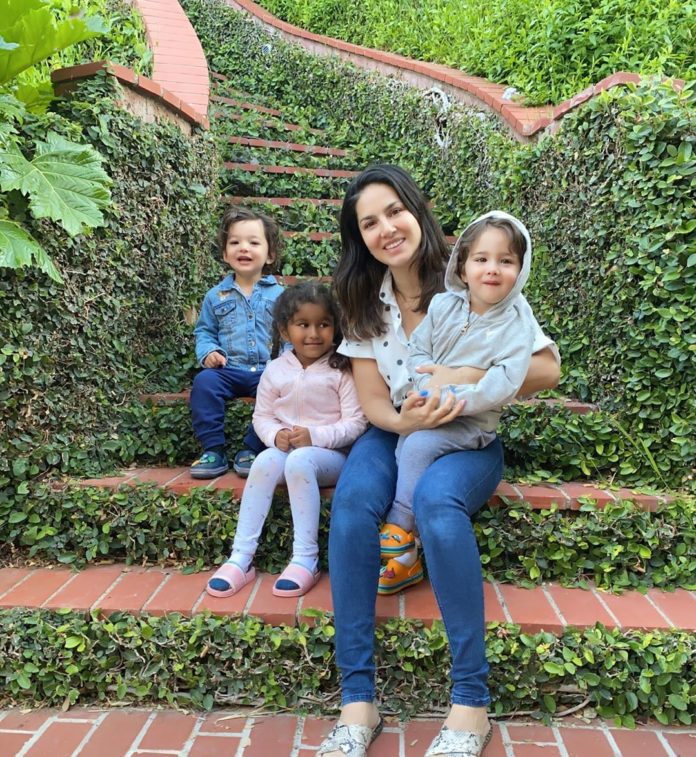 Sunny Leone is one of the most famous females of Indian origin with many talents and professional roles. Female Bollywood stars always have their ways of capturing our attention and getting under our skin. This gorgeous lady is definitely one of them. They can also surprise with their hidden talents, decisions, and noble acts. Find out more about other Bollywood stars and what’s happening in their lives at the moment from this resource. Here are some less known facts about Sunny’s private life, acting career, and side-job.

Even though divorces are not unusual among Bollywood stars, this appealing lady is married since 2009. There were many speculations about her divorce back in 2014, but it seems like Sunny and Daniel Weber were stronger than all the obstacles. In 2017 she became a mother of a baby girl she and her husband adopted from a village in Maharashtra. The little girl is called Nisha Kaur Weber and she’s five years old. This kind act was yet another proof of Sunny’s humaneness. Besides from being spouses and parents, Sunny and Daniel are also business partners from 2008, when they co-founded SanLast Pictures, a pornographic film company.

It seems like Sunny has many different interests and talents. What’s more important she has an eye for business. As if being actress, model, director, and a producer isn’t enough, this ambitious woman became a brand ambassador of JeetWin, popular online casino. This collaboration resulted in mutual satisfaction and JeetWin even created a game in her honor. “Bollywood Diva” is a title that suits her and when you hear these two words you immediately think of Sunny Leone. Since she has been one of the most googled celebrities in India for many years, JeetWin obviously didn’t make a mistake when they asked her to become their ambassador.