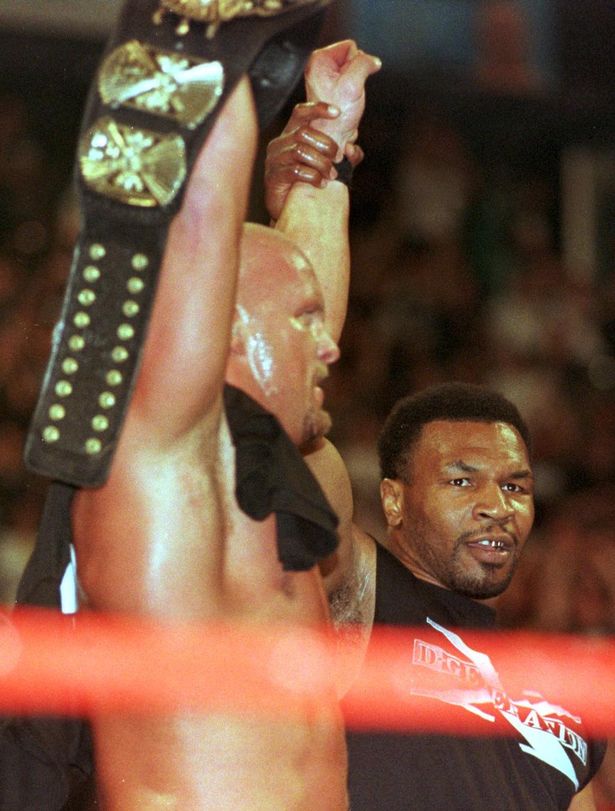 Former WWE star Chris Jericho has recalled the terrifying time Mike Tyson knocked him out in the ring.

The American is a certified legend in the sport, having given nearly 20 years to the organisation.

But not everyone would believe the fact that Mike Tyson is a Hall of Famer with the WWE.

The same man dubbed ‘The Baddest Man on the Planet’ who used to make mincemeat of boxers much more experienced than him.

Tyson, who became the youngest heavyweight champion ever at the age of 20, swapped the boxing life for wrestling on a few occasions.

During Wrestlemania, Iron Mike became embroiled in a feud with Stone Cold Steve Austin in 1998.

But in 2010, Tyson also met Jericho in the ring – where he delivered a brutal knockout.

Jericho recently opened up over the experience, explaining how utterly terrified he was.

“The moment before he swung at me, I told him, ‘Just wait until I put my hands up in the air, and swing,’” he told the Las Vegas Review-Journal.

“Time stood still. I am the craziest man on the planet right now, because I’m waiting for Iron Mike Tyson to take a swing at me.

“I thought ‘I’m going to let him do it. Hopefully, he’s going to do it the proper way. But what if he’s mad? What if he misses?’” 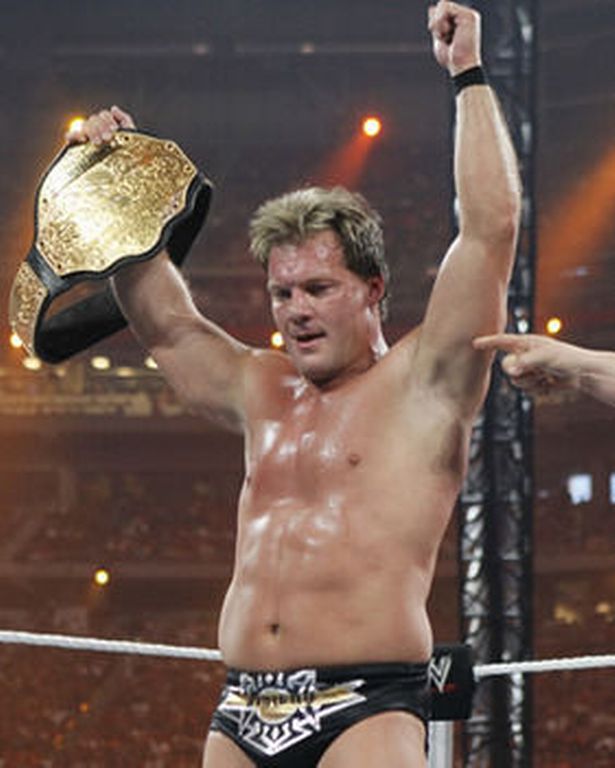 Fortunately for Jericho, Tyson expertly delivered the punch but it was still enough for his wrestler opponent to feel the effects.

“He barely grazed me, but I felt a wind go by my face,” Jericho said. “That’s how fast he swung. It was like a ‘Swoosh!’ Who swings that hard and leaves a vapour trail?!

“He was so fast and so powerful. I couldn’t imagine how powerful he was 20 years earlier.”

After going face to face with Tyson and accepting a punch to the face, not much else can scare.

That is, at least, what Jericho has made of the situation following the night on RAW.

“Nothing could ever scare me ever again, after standing face-to-face with Mike Tyson, knowing he’s going to swing at me, and giving him 100 per cent trust he’s not going to knock me out and kill me.”