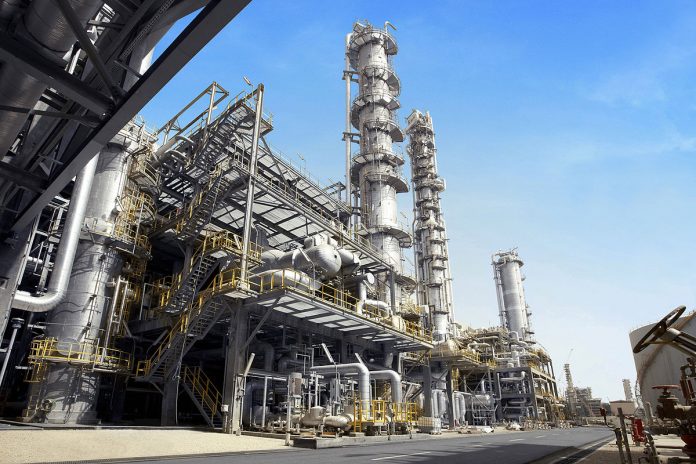 New Delhi: Decline in manufacturing activity contracted India’s December factory output by 0.3 per cent from a rise of 1.82 per cent in November and 2.5 per cent during the corresponding period of the previous year.

“The cumulative growth for the period April-December 2019 over the corresponding period of the previous year stands at 0.5 per cent.”

As per the data, the output rate of the manufacturing sector contracted by minus 1.2 per cent in December from a YoY rise of 2.9 per cent.

The output of other notable sector such as mining rose, whereas electricity slipped during the month under review.

While consumer non-durables output fell by (-) 3.7 per cent, similarly, the consumer durables declined (-)6.7 per cent.

Output of infrastructure or construction goods decreased by (-) 2.6 per cent, similarly, capital goods’ production receded by (-)18.2 per cent.

In terms of industries, 16 out of the 23 industry groups in the manufacturing sector showed negative growth during the month under review as compared to the corresponding period of the previous year.

“The industry group ‘manufacture of computer, electronic and optical products’ has shown the highest negative growth of (-) 24.9 per cent followed by (-) 20.3 per cent in ‘manufacture of machinery and equipment n.e.c.’ and (-) 15.5 per cent in ‘printing and reproduction of recorded media’,” the Ministry said.