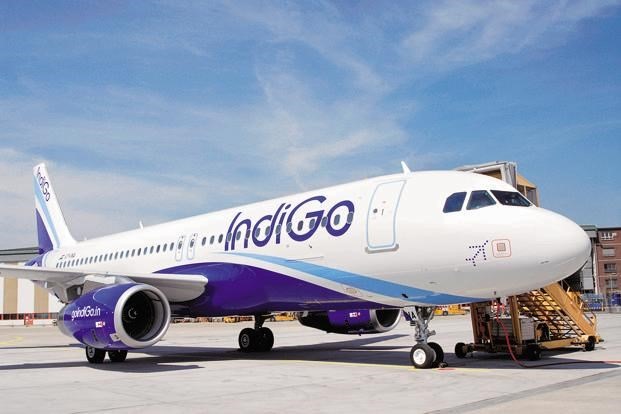 New Delhi: Aviation regulator DGCA suspended Monday an IndiGo captain for three months for ‘intimidating and threatening’ a wheelchair-bound senior citizen in a Chennai-Bangalore flight January 13, an official of the airline said.

During investigation, it was found that the pilot-in-command ‘insisted’ on an apology letter from the passengers – the senior citizen and her daughter – which further delayed the matter, detaining them for approximately 75 minutes after the de-boarding began at the Bangalore airport.

“It was established that the pilot-in-command’s attitude towards the wheelchair-bound senior citizen passenger was intimidating, threatening and lacked compassion. The DGCA has suspended his license for a period of three months,” the official added.

Independent journalist Supriya Unni Nair, who had asked for a wheelchair for her 75-year-old mother after landing January 13 night in Bangalore night, had narrated the incident in multiple tweets.

According to Nair’s tweets, the cabin crew stated that they do not have access to wheelchair assistance.

Seeing the commotion on this issue, the pilot-in-command came in between, misbehaving and threatening Nair and her mother with jail, Nair had said.

Aviation Minister Hardeep Singh Puri wrote January 14 on Twitter, “I requested my office to contact IndiGo as soon as I saw the tweet by Ms Supriya Unni Nair about the pilot’s behaviour with her & her 75 year old mother in need of wheelchair assistance. The airline has informed Ministry of Civil Aviation that the pilot has been off-rostered pending full enquiry.”

The DGCA official said their investigation found that the captain threatened Nair and her mother by saying they will be handed over to the CISF and a police case will be registered against them for ‘unruly behaviour’.

“The pilot exhibited aggression towards the lady passengers in his dealings while disregarding the fact that the elderly passenger required wheelchair assistance,” the official added. The investigation found that the captain’s actions led to ‘avoidable detention’ of a wheelchair-bound passenger.

“He (pilot) exhibited lack of ability in managing threat and error situation, especially when he was to operate another commercial flight after a short duration,” the official added.