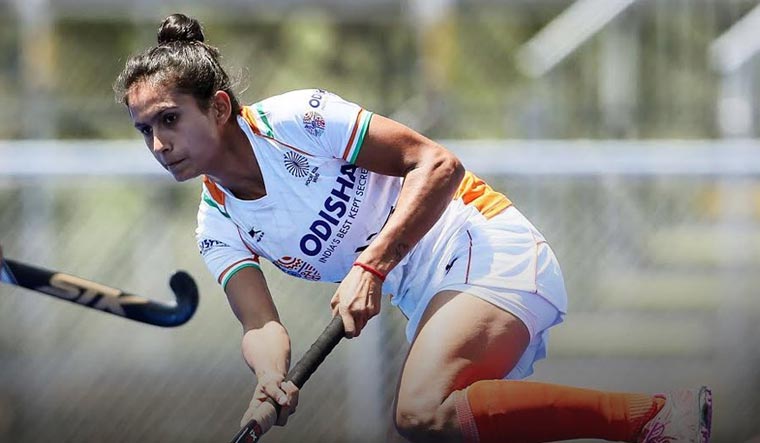 Auckland: The Indian women’s hockey team suffered a 0-1 loss to New Zealand in its third match of the ongoing tour here Wednesday.

New Zealand’s Hope Ralph (37th) was the lone scorer of the match.

India had earlier registered a 4-0 win in their first match against the New Zealand Development squad but lost 1-2 in the following match.

India were quick to get off the blocks on an attacking mode, winning a PC in the second minute of play but they missed the chance to convert it and put New Zealand on the back foot.

In the following minutes, New Zealand created two PCs but India’s defence was rock solid to deny them a goal.

“Today we tried a few things on the defensive side and that allowed New Zealand to come in our circle and create opportunities but it’s better to practice these variations now in the matches as this Tour is more about our preparations for the Olympic Games and see how we can be better,” explained Chief Coach Sjoerd Marijne after the match.

In the second quarter, Indian strikers did well to create a PC but the hosts denied India a goal through good defence.

Both teams were on par in the second quarter with tactical play that kept each other from creating potential shots on goal.

“Our game is improving every match and today was again better than the previous match. At this moment, results are not important but the process is and we are working on some new tactics that will help us in the long run,” added Marijne.

After ending the first half with the scoreboard reading 0-0 stalemate, New Zealand began the third quarter on a positive note with Hope Ralph converting a field goal in the 37th minute.

In the last quarter though both teams traded PCs with New Zealand earning two PCs and India creating one, neither found success ending the match with the scoreboard reading 0-1 in favour of New Zealand.