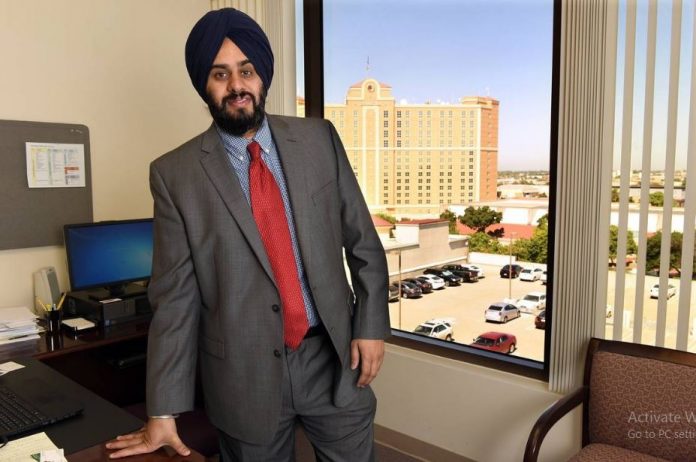 Grewal a Democrat from Modesto vying for the seat with four other candidates – Democrat Susan Talamantes Eggman and Republicans Jesus Andrade, Kathleen Garcia and Jim Ridenour – in a top-two format, India-West news said in the report Wednesday.

In a recent filing, the candidate, who has raised staunch support from numerous political officials and organizations such as state Assemblyman and fellow Indian-American Ash Kalra among many others, announced that he has raised in excess of $600,000 for his campaign.

Grewal’s candidacy hasn’t, however, been without controversy, said the India-West report.

In August 2019, Grewal had to explain an anti-LGBTQ ad that he said was not an attack on the rights of the community.

According to a report, Grewal was quick to remove the ad’s video from his Facebook and YouTube pages in what it said was an ‘apparent acknowledgment that the ad was false, misleading and offensive’.

Grewal was born and raised in Modesto. He resides with his wife and their four children in the city.