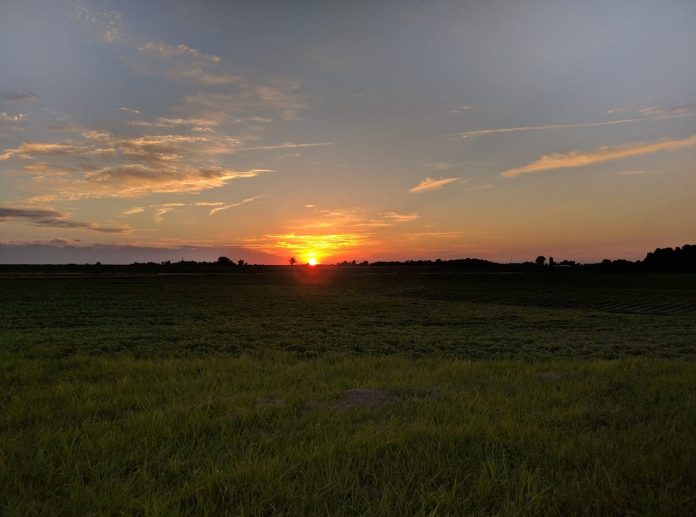 Right now, the state of Illinois is flying high on weed and money. Last month, the Midwest state got with the times and became the 11th state to legalize marijuana. Since then, cannabis has been a cash cow for Illinois. In the first month of legalization alone, over $39.2 million in legal cannabis has been sold (and even borrowed from an amnesty box).

Two-thirds of sales came from Illinois citizens, while a quarter was from visitors. Visitors spent $8.6 million on legal weed. None of the states surrounding Illinois sell potent legal cannabis, so people from Michigan and neighboring states are flocking to Illinois for weed.

How much exactly the state is collecting from taxes they haven’t disclosed, but considering their preposterous tax rate, their pockets are getting heavier. Imagine the good all that fresh, new tax money could accomplish.

Fun fact: the number of products sold so far?

The demand is so high dispensaries are running out of products. That’s how hungry for legal, over-the-counter pot Illinois is. There are limits to how much cannabis a customer can buy, and yet, stores have been closing down after running out of product. This is expected to continue for months. So far the most popular product is natural flower, not oils or edibles. Stores should be up and running with fully stocked products by March.

“There’s a lot more consumer demand that’s not being met just because of those supply shortages. Once supply and demand issues can start to be worked out, we can see much greater growth.”

Weed for All in Illinois

The state government is thrilled with the results, obviously. Second to the state of Washington, they have the highest state tax on cannabis. The tax on weed is a staggering 41.25%, which will most likely keep illegal weed sales thriving.

In Colorado, black market sales went down, but that hasn’t been true of every state. Still, it’s a major win for Illinois and cannabis. In a statement, Gov. J. B. Pritzker’s senior advisor for cannabis control, Tori Hutchinson, said in a press release:

“The successful launch of the Illinois legal cannabis industry represents new opportunities for entrepreneurs and the very communities that have historically been harmed by the failed war on drugs. The administration is dedicated to providing multiple points of entry into this new industry, from dispensary owners to transporters, to ensure legalization is equitable and accessible for all Illinoisans.”

Lines Around the Block

In most states when weed is legalized, dispensaries have lines around the block similar to when a new iPhone drops, rain or shine. It’s an impressive, beautiful, and hilarious sight. Most mornings, dispensaries like South Chicago’s Mission South Shore sees customers waiting outside every day. Waiting everyday during the Chicago winter? Now that’s some determination or hardcore desperation right there.

At stores like Mission South Shore, though, customers are in and out quick enough. Kris Kane, one of the founders of dispensary, believes it’s another important step in society accepting marijuana for what it is:

“It really feels like it has normalized quite a bit. I would expect that at this point, this is just kind of the new normal.”

There’s still a long way to go in normalizing weed, but other states are still working towards legalization. Right now, Minnesota lawmakers are trying to pass a new bill to legalize plot. They’ve failed in their attempts before. The state’s Republican leaders still aren’t onboard with the legalization, but Democrats believe they’re wrong and the future will prove it.