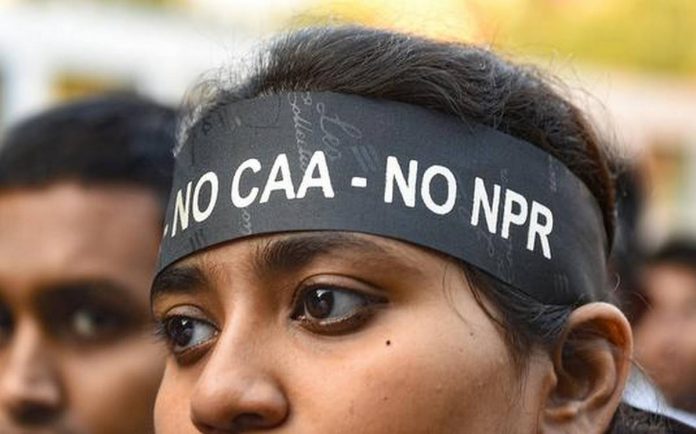 Kolkata: A group of research scholars of IIT Kharagpur Thursday claimed that a discussion on the issue of citizenship on the campus had to be called off, after permission for holding the programme was withdrawn.

A spokesperson of research body “Education Group” said, initially they were given the permission to organise the programme at the IIT employees-run staff club within the campus February 12.

However, they were informed by the club Tuesday that it had been withdrawn for “some reasons”.

“We were informally told that discussions on such a contentious issue cannot be held within the campus area as per the instructions from higher authorities of IIT Kharagpur,” she said.

IIT Kharagpur officials did not wish to talk about it but a faculty, not willing to be named, said, it had nothing to do with the “pro-Centre” or “anti-Centre” policy of the premier educational institute.

“Our policy is not to allow any programme which may trigger tension, division and untoward incident within the campus.

“The researchers are free to organise the programme outside the campus,” he said.

The spokesperson of the research body said, it would have been a general academic discourse on the issue of identity and citizenship without directly referring to the controversy involving the Citizenship (Amendment) Act, National Register of Citizens and the National Population Register.

“We had invited three speakers and none of them were politicians,” she said.

Ranjit Sur, a rights activist who had been invited as a speaker, said, “This is a knee-jerk response from IIT Kharagpur which shows they are not willing to allow debate on contemporary issues on the campus.”